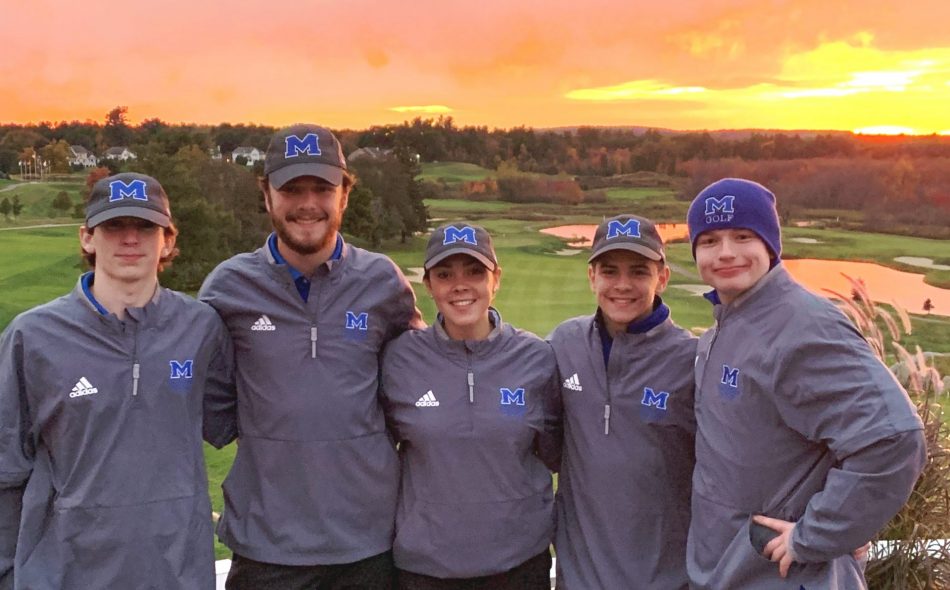 Grace McKinnon has a lot going on for sure. The 17 year-old Methuen, MA High School senior is involved in the school band, lacrosse, and several school organizations. She also is a National Honor Society student who works two jobs. 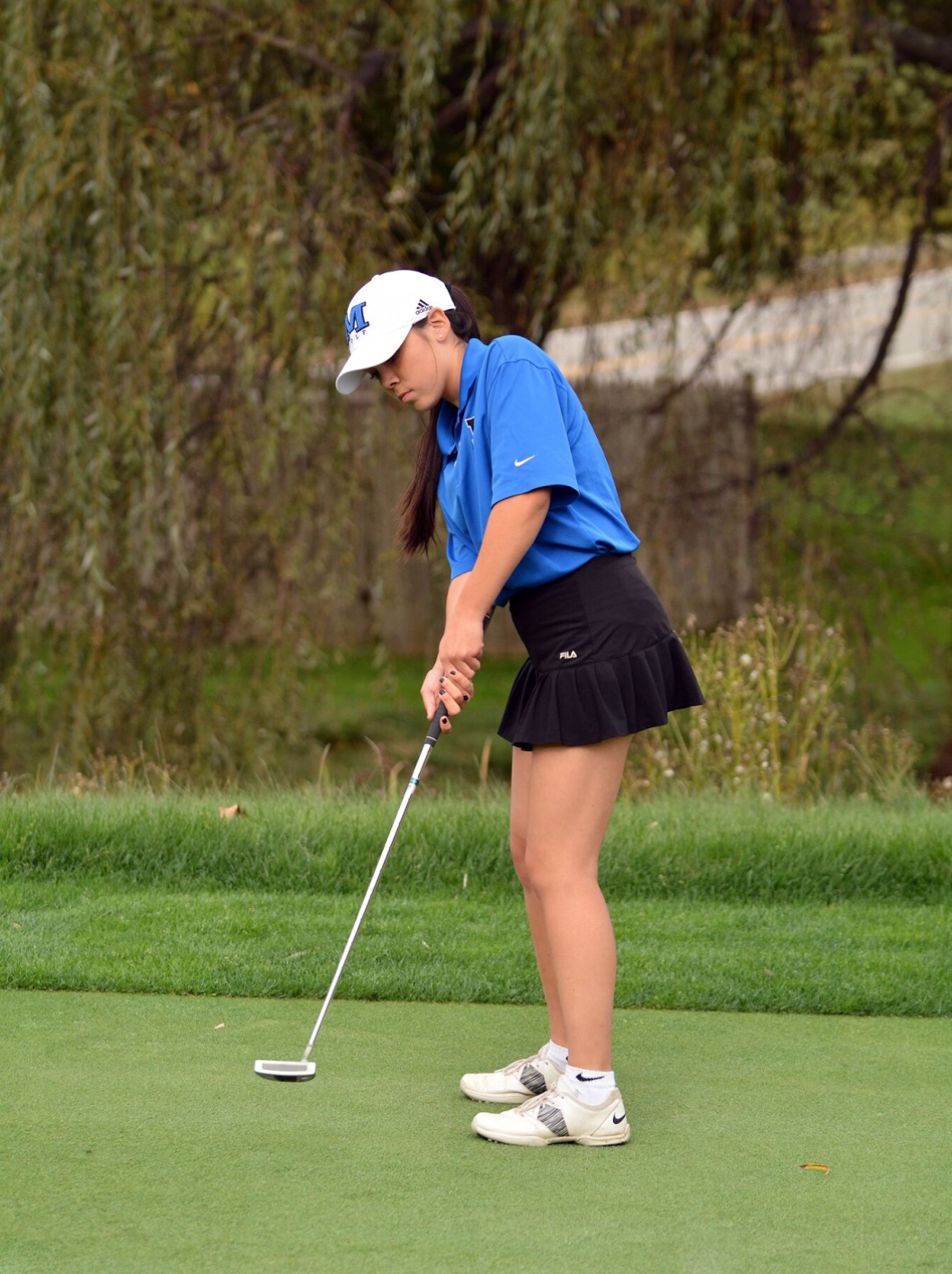 Add another moniker to her resume – trailblazer. In addition to all of this, the daughter of Maria and John McKinnon is the only female to compete on the varsity level for the Methuen High School Rangers’ golf team.

Not only has she competed for four years against male competition, McKinnon is a team captain who brings some unique qualities to the links. “Optimism is so important because golf is such a mental game,” says McKinnon.

“As a player, I know how hard it is to keep your head up and not get down on yourself when you are playing badly. I encourage the players and make sure they have a positive mindset.”

So, how does this positivity translate to being the only girl in a male-dominated high school sport? Methuen golf coach Jason Symmes relates, “I think she looks at it as an advantage. Many of the boys are uncomfortable playing against a girl, and she loves to beat them. Grace has a great competitive attitude.”

McKinnon adds, “In the beginning, I was intimidated because I knew that the boys were stronger and could hit the ball further. It took two years to realize that I could still compete with them. In most cases, the boys would drive the ball 250 yards or more, and I could only drive it 180, but the two reasons I was able to compete against men was because of my short game and consistency.”

Patience on the course has played a big role in McKinnon’s success. She relates, “I was always consistent keeping my ball in play. It would take me more shots to get to the green, but when I was on the green, I would only two putt or one putt, nothing more. 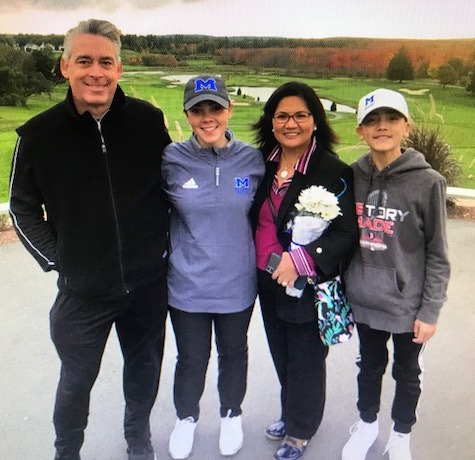 “The boys would take fewer strokes to get to the green but would take more strokes putting. When I am at practice, I always play as if I was in a match. I always take my time on each shot and plan out exactly what spot I want to hit.”

While women have thrived at the collegiate and pro level, McKinnon realizes she is breaking new ground. “When people look at the Methuen High Golf team, they see me, a girl as a captain of a boys’ team.

“Being a captain is not about being a man or a woman. It is a commitment to being there for my teammates and always being accessible to them.” 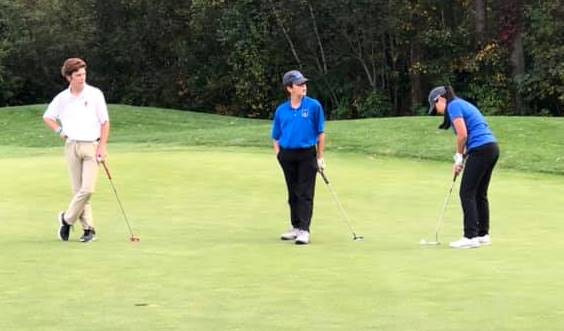 Adds Symmes, “Grace has a great relationship with everyone. The other seniors respect her, and the underclassmen really look up to her.”

McKinnon’s ability to flourish against male competition started at home. She relates, “My dad was the one who got me started me in golf, and my brother Ryan and I have always been in competition against each other. He really drives the competitive side in me.”

This groundbreaking golfer plans to study Professional Golf Management in college and recognizes that breaking barriers in Methuen has laid the groundwork for future triumphs.

Says McKinnon, “If it wasn’t for golf, I wouldn’t be who I am today. It has given me so many opportunities to grow as a person. I may be the only girl on the team, but my teammates are my best friends. Being the only girl on the golf team makes me feel like I have a bunch of older brothers who look out for me and have my back.”