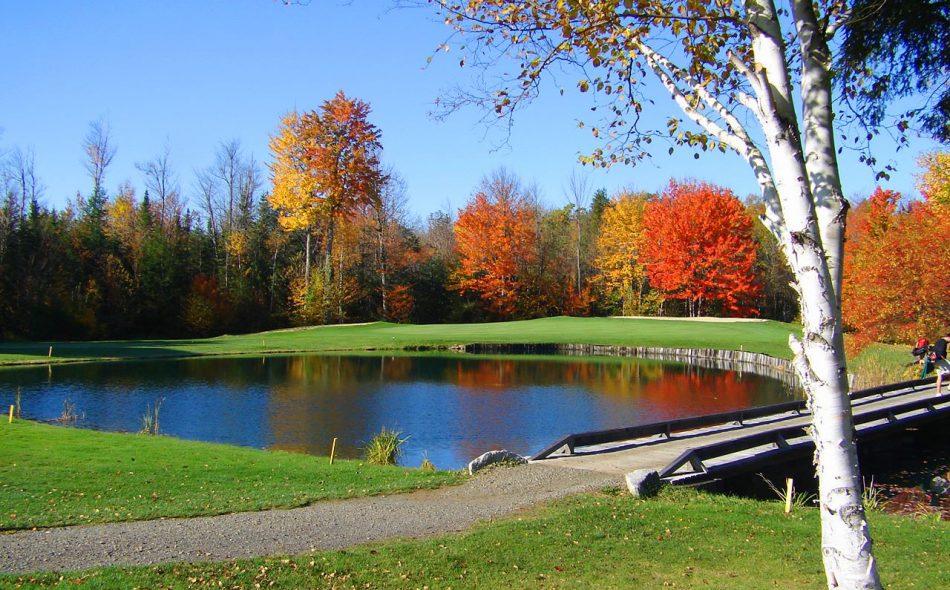 A coworker and I took the hour and a half drive to Oakland, Maine for a practice round at Waterville Country Club. Founded in 1916, this Geoffrey Cornish design is simple by the best possible definition. There is not one hole on the property that seems misplaced, no “they ran out of room and decided to put a hole here” holes. This par 70, 36-34, eases you into the round with the straightforward 366-yard par four first, and the 139-yard par three second. The holes are gettable if played right, but the bunkering forces you to hit the middle of the green. I found myself in the front left bunker of the second hole, which defends the green from any run-up shots and forces you to hit 139 on the number. With the pin cut off the right of the bunker and a green that slopes away, four was made and I moved on.

To say the least, Waterville Country Club is fair: there is no design in the course that purposely makes a hole hard. In my opinion, penalty areas and trouble designed for the sole purpose of making a hole hard are the signs of a weak hole; Waterville is tough without any of that. The 221-yard par three 13th is a prime example. Trees line both sides of the hole, and the tee box is set up for a draw. A slit in the middle left of the runup area in front of the green gives the lucky player a chance for the green, but the bunker covering the front right of the green can give a cutter of the ball, like myself, loads of trouble, especially when the pin is cut on the left of the green like it was for me. I made four there as well. 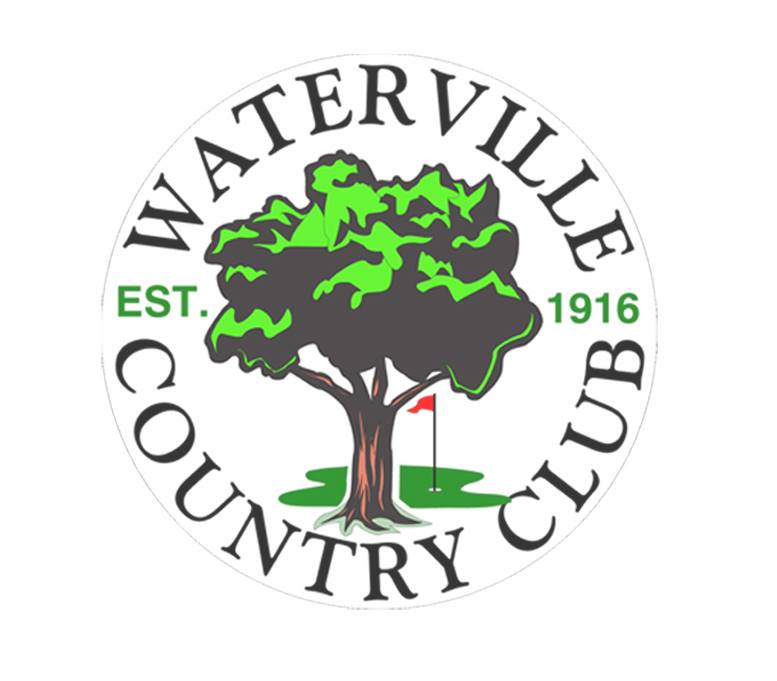 I could talk about the design of Waterville Country Club for the rest of this article, but it’s the members that inspired me to write this. A member’s two-ball match had gone off two groups ahead of us, and a single right before my coworker and me. Pace was not the issue, but the groupings that covered our 3-hole span were awkward. Standing on the tee box of the dog leg left, 419-yard par four 5th, two members started walking off the 4th green. Being guests at their club, my coworker and I asked them if they would like to join up with us. The two members happily agreed, pegged it, and the talk began the second we left the tee box. These two members were also tournament players and when we told them we were at Waterville for a practice round, they took it on themselves to show us every subtle nuance of the course. Long is dead in most places at Waterville, everything breaks away from the clubhouse, and the tee box at the back of 14, which was not in use when we were playing, was the one we would be using in the tournament.

When we got to the tee box of the 380-yard, severely dog-legged right par four 17th, we were already laughing about the power fades we were going to rope around the corner. Then, while waiting for the single in front of us to clear the fairway, we heard a noise coming from the range directly behind us. The kid who was picking the range had gotten the picker stuck in muddy tire tracks, and without even thinking we all looked at each other and dashed through the weeds and into the middle of the range to help him out. Fending off Mrs. Jane Doe and her 7 wood, we all pushed the cart, telling the kid to keep the wheel straight and don’t let off the gas. Rosy-cheeked, the kid thanked us and we laughed walking back to the tee box.

Walking up the 17th, I realized that this round was a microcosm for what golf really is: a community. Two strangers who are members at a club that’s an hour and some change away from where we live, welcomed us and showed us with pride their home course. Even though the two of them would be competing with us in the same tournament, they wanted us to feel comfortable playing their course.

On 18, we shook hands and thank them for their help. My round at Waterville’s Country Club will go down as one of the most enjoyable rounds I’ve played in a long time.

Tim Quirk Hired as New Director of Golf at Leatherstocking Golf Course at The Otesaga Resort Hotel in Cooperstown, N.Y.