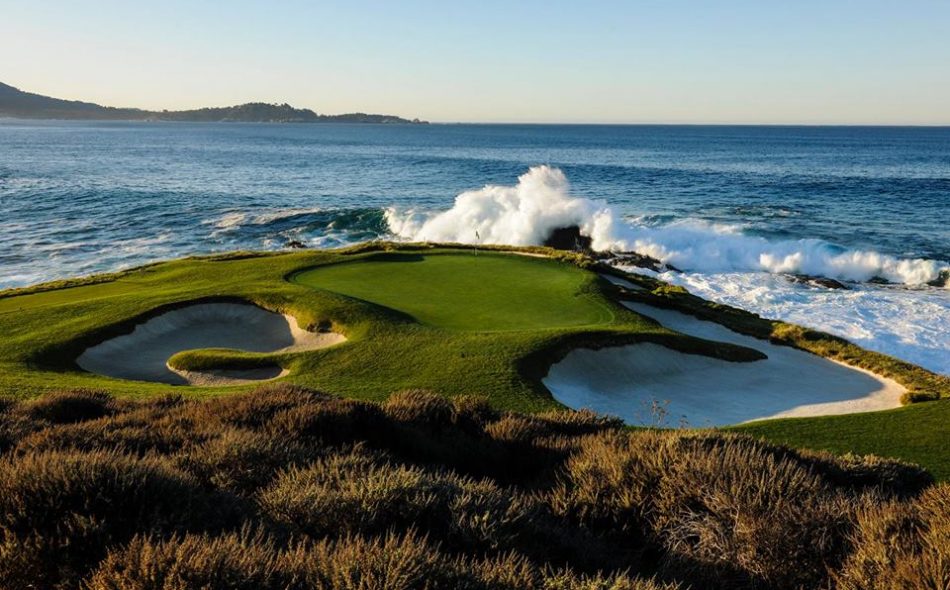 NORTON, Massachusetts – Four Massachusetts natives will be in the field this week when the 119th U.S. Open Championship kicks off at California’s Pebble Beach Golf Links beginning on Thursday, June 13. The third golf major of the year, the U.S. Open features some of the world’s top professional and amateur competitors in what is the second of four professional championships conducted annually by the USGA.

Parziale, a five-time Richard D. Haskell Mass Golf Player of the Year and a former champion in the state’s Amateur, Mid-Amateur, Four-Ball and Francis Ouimet tournaments, was exempt into the qualifying section, where he carded a 36-hole score of 1-over 142 on the Old Oaks Country Club and Century Country Club courses in Purchase, New York on June 3 to place T2 on the leaderboard. In the same qualifier, Andover’s Rob Oppenheim secured the final qualifying spot after shooting a 2-over 143, then defeating Dallas, Texas’ Kelly Kraft in a two-hole playoff. Oppenheim was the 2009 Massachusetts Open champion and had previously won the Massachusetts Amateur Championship before turning professional in 2002.

At the U.S. Open sectional qualifier held in Walla Walla, Washington on June 3, Wilbraham resident and former Boston College golfer Matt Naumec secured his spot to his first U.S. Open Championship after shooting a 7-under 137 in 36-holes at Wine Valley Golf Club. Prior to his sectional round, the recently turned professional Naumec had competed in the local qualifying stage at Pinehills Golf Club in Plymouth, where he was one of five co-medalists on May 9.

Also competing in this year’s U.S. Open is 17-year old Wellesley resident, Michael Thorbjornsen, who is exempt into the field after winning the 2018 U.S. Junior Amateur championship at Baltusrol Golf Club in New Jersey last July.

Thorbjornsen and Parziale are two of only 16 amateurs in the U.S. Open field.

STAY INFORMED
Mass Golf will provide coverage of the 2019 U.S. Open Championship at MassGolf.org and across its social media platforms. Follow @PlayMassGolf on Facebook, Twitter and Instagram for the latest information. To join the conversation, be sure to use the hashtag #USOpen.


Tim Quirk Hired as New Director of Golf at Leatherstocking Golf Course at The Otesaga Resort Hotel in Cooperstown, N.Y.