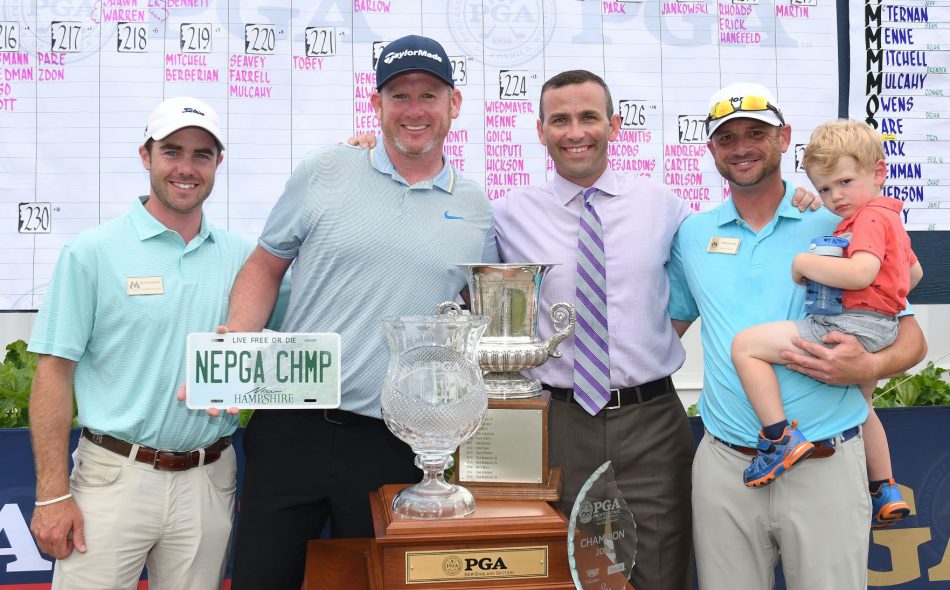 “Hats off to the NEPGA, MCC staff and membership at MCC for putting on a fantastic event,” said Brian Kelley, general manager of Manchester Country Club. “This was a proud moment for our membership and staff. Our facility was in the finest condition its ever been in, and the team here put everything they had into making it that way for this very special tournament in our region.”

About Manchester Country Club
Manchester Country Club (MCC) is a private, member-owned club committed to a tradition of superior hospitality, amenities and playing surfaces. Its historic par 71, 18-hole golf course was originally designed by Donald Ross and built in 1923. Also a premier wedding and event venue, MCC has been providing event space and services to the community (members and non-members alike) for almost 100 years. Manchester Country Club is managed by Troon Privé, the private club division of Troon, the world’s largest golf management company headquartered in Scottsdale, Ariz.