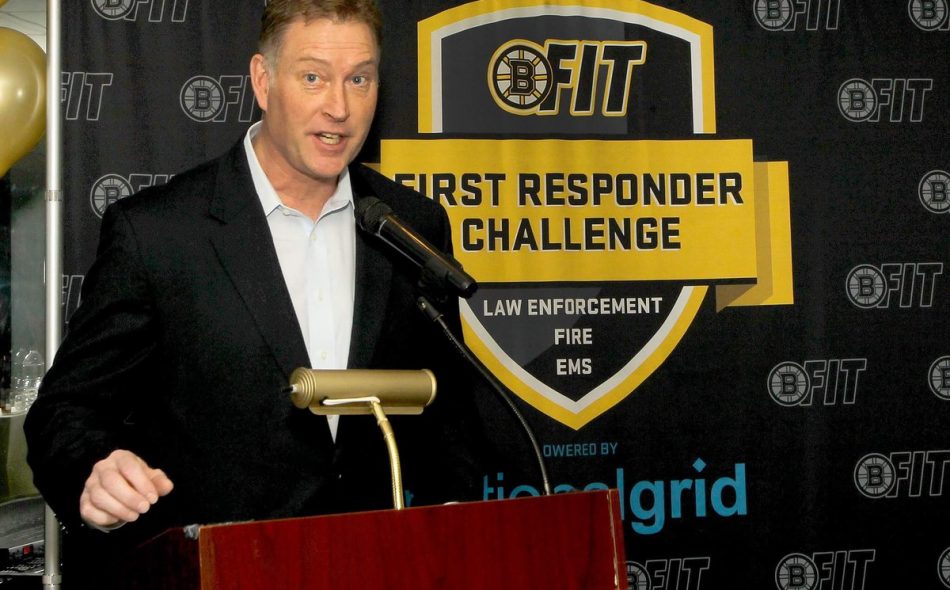 In 10 NHL seasons (1986-96), Bob Sweeney distinguished himself as a smart and savvy center. Sweeney spent six of those seasons with the Boston Bruins playing on two Stanley Cup Finals teams. He also honed his golf game. 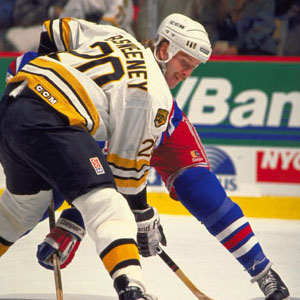 Now the executive director of the Boston Bruins Foundation, the Boxborough native still enjoys hitting the links. “I started playing at Stow Acres my last year of high school,” says the 55 year-old Sweeney. “When I started playing pro hockey, I began to play on a more consistent basis.”

The 1986 Boston College grad and BC Hall of Famer took golf lessons to hold his own in Bruins’ charity golf circuit. He relates, “The lessons really helped me work on my alignment. You want to get to a point where you can compete, just like on the ice.”

Sweeney counts Salem, Myopia, and Ipswich among his favorite local courses. His game has also traveled well. “I always enjoyed road trips to Arizona to play Grayhawk and The Boulders in Scottsdale. I’ve played Ballybunion and Lahinch in Ireland as well.”

Ballybunion holds a stoic memory for Sweeney. He explains, “I was playing the 10th hole there in 2001 when I found out that my sister-in-law Madeline Sweeney was killed in the 9/11 attacks.”

Madeline Sweeney was working on American Airlines Flight 11, the first plane hijacked on that fateful day. Amidst the danger, she bravely contacted the airline’s ground services crew to convey critical information about the hijackers.

The Madeline Amy Sweeney Award is now given each year to recognize people who show exceptional bravery, without regard for their own personal safety.

Family has always been a key part of Sweeney’s life. He and wife Angela have three sons: Patrick, 25, Ryan, 23, and Connor, 19. The family returned to Ireland for their 25th wedding anniversary and again played at Lahinch. 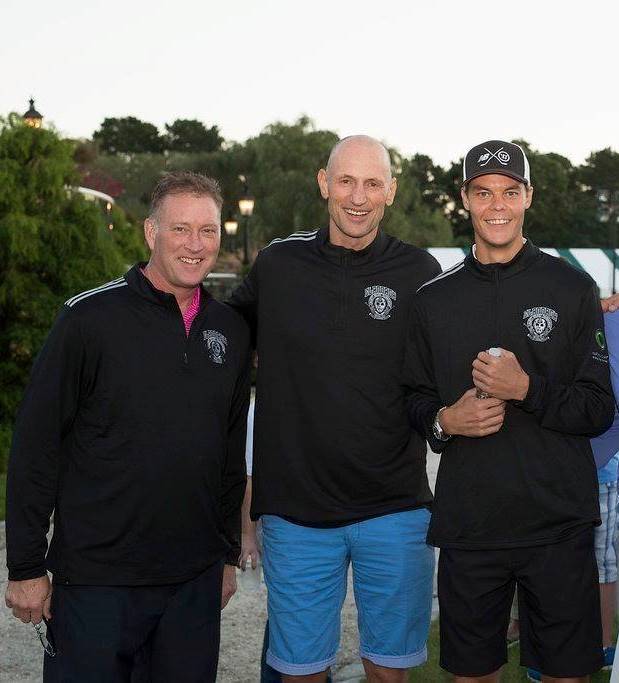 Sweeney was playing with members of his Bruins’ family when he achieved the golfer’s ultimate dream. He explains, “I was with Ray Bourque and Don Sweeney at the 11th hole at Ipswich. When Don saw my shot, he thought it might go in, and he was right. It was a hole-in-one, such a great feeling.”

A 6-handicap, Sweeney’s perspective on golf has matured. “It’s about being consistent. Sometimes I shoot in the 70s, and next time out, I might shoot in the high 80s. I don’t really care about distance. It’s all about being in play.”

With the Boston Bruins Foundation, Sweeney has gone from changing lines to changing lives. He relates, “We recently established made a $1 million, three-year commitment to the Special Olympics. 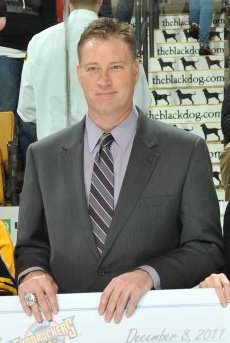 “It’s a perfect partnership especially since the Bruins played Chicago in the Winter Classic and the Special Olympics started in Chicago. We’ve also had several Special Olympians as banner captains for Bruins’ game.”

The Foundation has created BFit, a program that teaches students about health, wellness, and exercise, and an education program that provides New England teachers with supplemental curriculum materials through the integration of STEM (science, technology, engineering and math).

Sweeney finished his NHL career with the Sabres, Islanders, and Flames, but will forever be remembered as a Bruin. His reflections on his Boston career are filled with gratitude. “We had great players like Rick Middleton, Cam Neely, Ray Bourque, Andy Moog, Reggie Lemelin, and so many others.

“Terry O’Reilly was a tremendous coach. He taught me to always be prepared mentally and physically. How can you not listen to a guy who was the consummate Bruin? 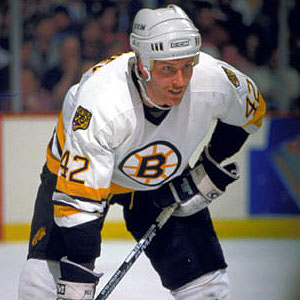 “It was so rewarding play for my hometown team and now work with the organization in helping individuals and making a difference in kids’ lives.”