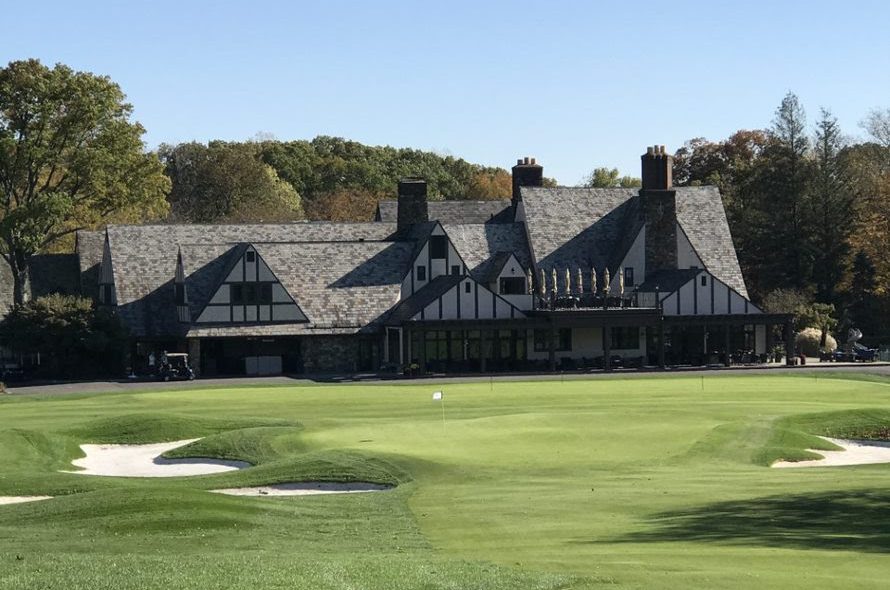 North Jersey Country Club in Wayne, NJ has been selected to receive the prestigious Club of the Year Award from the Metropolitan Golf Writers Association.  The award will be presented at their 69th National Awards Dinner to be held on Monday, June 22, 2020 at the Westchester Marriott in Tarrytown, NY.

North Jersey CC joins a distinguished list of clubs that have earned the MGWA’s Club of the Year Award, which is given to a Metropolitan-area club “for upholding the spirit and traditions of golf through energetic support and consistent dedication to the game.” The first recipient of this coveted award, in 1980, was Baltusrol Golf Club in Springfield, NJ.  The Tuxedo Club was honored in 2019.

Celebrating their 125th anniversary in 2020, the club initially called the Paterson Golf Club was renamed the North Jersey Country Club in 1896.  NJCC’s first President, Garret A. Hobart, later went on to become Vice President of the United States under President William McKinley.  In 1917, the clubhouse was completely destroyed by fire, but was rebuilt by the following year.  The club then purchased the land which became its present site and opened for play in July of 1923.  Today, North Jersey CC’s members and their families enjoy not only the scenic and challenging course, but racquet sports, pools, the fitness center and many dining options and social activities. 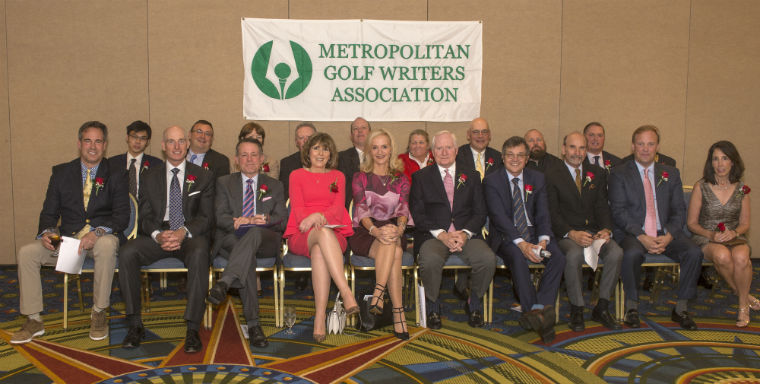 North Jersey CC has been the site of numerous prestigious local tournaments, including the New Jersey State Open (in 1949 and 1995), and the upcoming NJ State Mid-Am Championship and NJSIAA Girls State Championship.  It graciously hosts high school golf matches and actively supports the Caddie Fund each year.  NJCC is one of the 10 founding members of the NJSGA, and one of the first four “allied” members of the USGA after the original five associate member clubs.  NJCC’s former head professional in the 1920’s, Johnny Golden, played on the first two U.S. Ryder Cup teams.

The MGWA has celebrated the game’s greatest players, contributors, and organizations at its National Awards Dinner – the longest-running and often the largest golf dinner in the U.S. each year – since 1952. This annual event is attended by nearly 600 guests, representing golf’s leading organizations, corporate supporters, Met Area Clubs and Club leaders, as well as local and national golf media. This year’s Dinner will be hosted by MGWA Vice President/PGA Professional and Sirius XM Radio Personality Brian Crowell.

The MGWA has raised well over two million dollars for Caddie Scholarship programs in the Metropolitan New York area, the MGA Foundation, and the Dave Marr Journalism Scholarship at Columbia University.  MGWA contributions from the 2019 Dinner helped fund college scholarships for over 650 young men and women in the NY Metro area this academic year.

Tickets to the Dinner, as well as raffle tickets, may be purchased at www.metgolfwriters.org (you need not be present at the Dinner to win a raffle prize).  For additional information, please contact Robin Sauerhaft at (914) 347-4653 or rsauerhaft@mgagolf.org.