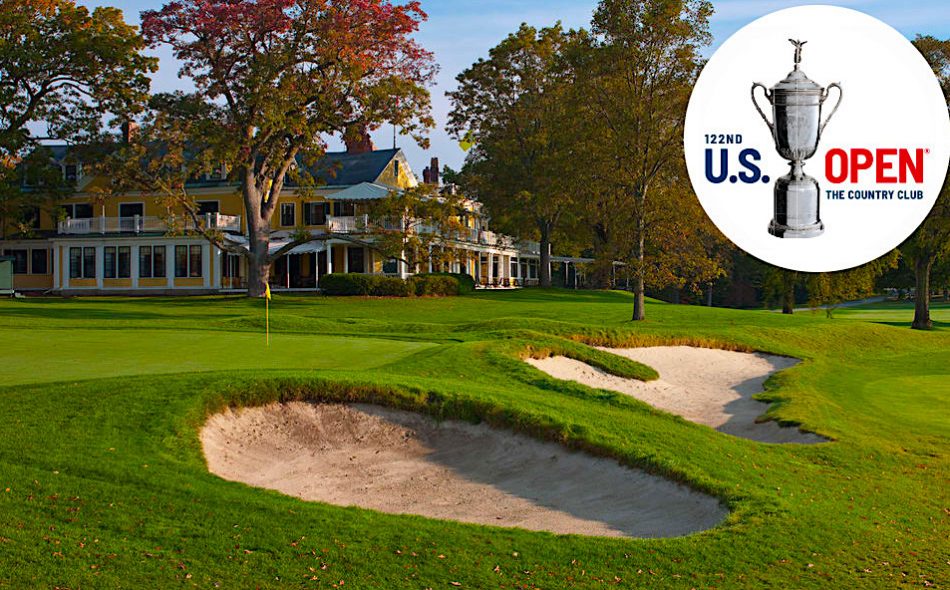 The last major golf event contested at The Country Club was 23 years ago. The 1999 Ryder Cup, fondly referred to as “The Battle of Brookline,” where the U.S. team rallied on Sunday from a record 10-6 deficit. The atmosphere for this event in Boston was incredible and the celebration epic. The Country Club has no doubt a history of exciting moments in the history of golf, and we should expect nothing less in 2022. The USGA is expecting nearly 200,000 staff and spectators for the event which will present a formidable challenge to all; MBTA usage is strongly encouraged. In 2022, with Tiger Woods now committing to the tournament, the USGA is going to limit the crowd to 175,000 at the Country Club which has driven prices for all 4 days to well over $5000.00.

For New England golf fans, now that the Fed Ex Cup Playoffs have officially dropped the event at TPC Boston, the U.S. Open has become the hot ticket for 2022 in golf. The 2024 Senior U.S. Open will be contested at Newport Country Club in the “City by the Sea” – Plan Early!

Everything You Need When Going on a Golf Trip


10 Great Courses You Can Play in Massachusetts & Rhode Island