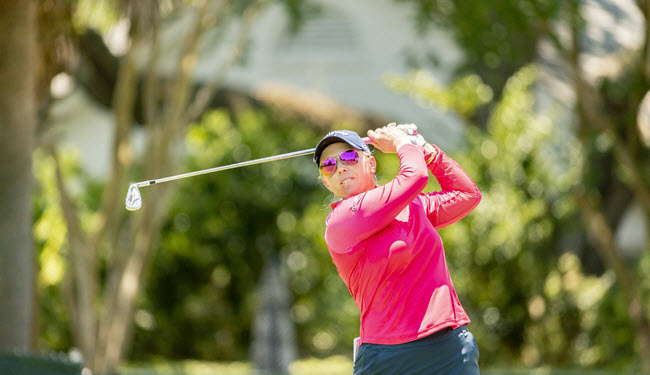 LIBERTY CORNER, N.J. (April 15, 2021) – Eleven U.S. Open champions and 19 of the top 20 players in the world are among those exempt into the 76th U.S. Women’s Open Championship, which will be conducted by the United States Golf Association from June 3-6, 2021 at The Olympic Club in San Francisco, Calif. Championship entries closed at 5 p.m. EDT on Wednesday, April 14.

This marks the seventh consecutive time the U.S. Women’s Open has received more than 1,500 entries, with the USGA accepting 1,595 entries for this year’s championship, the most since 2017. The 2015 championship at Lancaster (Pa.) Country Club holds the entry record with 1,873. The USGA accepted entries from golfers in 47 states, 249 entrants from California among them, and a total of 57 countries.

To be eligible for the U.S. Women’s Open, a player must have a Handicap Index® not exceeding 2.4, or be a professional. Qualifying will be conducted over 36 holes between April 26-May 13 and will be held at 22 sites in the United States, as well as in Japan. Qualifiers typically held in England, the People’s Republic of China, and the Republic of Korea were canceled due to the COVID-19 pandemic, and exemption categories were added in their place.

The championship’s youngest entrant is 10-year-old Bella Campos, from Honolulu, Hawaii. She will compete at the qualifying site in Oahu, Hawaii on May 10. Laura Baugh, 65, of Ponte Vedra Beach, Fla., the 1971 U.S. Women’s Amateur champion, is the championship’s oldest entrant. She will attempt to qualify in Bradenton, Fla., on May 3.

Players still have several opportunities to gain a full exemption into the U.S. Women’s Open. The winner of any LPGA co-sponsored event prior to the start of the U.S. Women’s Open, including this week’s Lotte Championship in Oahu, Hawaii, will earn an exemption into the championship field. Additionally, any player in the top 75 point leaders and ties from the Rolex Rankings as of May 17 who is not already exempt will be added to the field, as well as top finishers from the Ladies European Tour Investec South African Women’s Open.

About the USGA
The USGA is a nonprofit organization that celebrates, serves and advances the game of golf. Founded in 1894, we conduct many of golf’s premier professional and amateur championships, including the U.S. Open and U.S. Women’s Open. With The R&A, we govern the sport via a global set of playing, equipment, handicapping and amateur status rules. The USGA campus in Liberty Corner, New Jersey, is home to the Association’s Research and Test Center, where science and innovation are fueling a healthy and sustainable game for the future. The campus is also home to the USGA Golf Museum, where we honor the game by curating the world’s most comprehensive archive of golf artifacts. To learn more, visit usga.org. 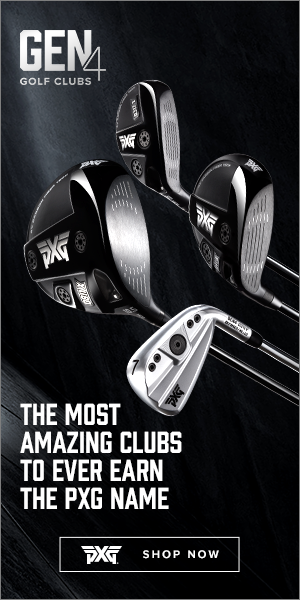