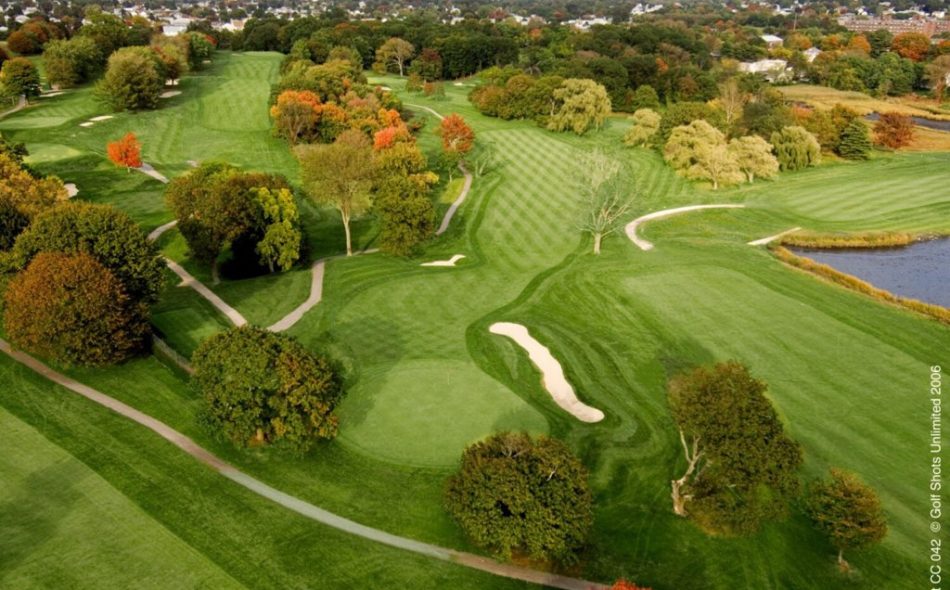 Rhode Island has its share of amateur golf tournaments just like every other state, and has produced a number of successful amateur and professional golfers over the years.  As a state, it does not profess to be California or Florida or Texas, but it can hold its own. 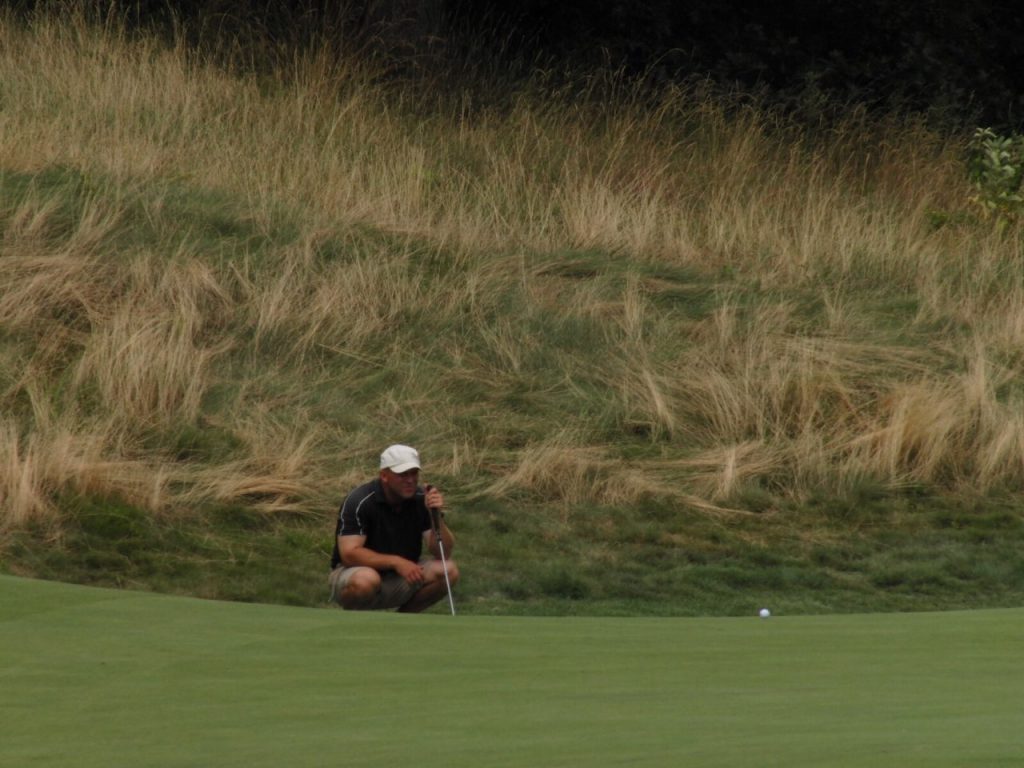 Metacomet has about fifty members that are under a five handicap.  On any given day, all of them can shoot even par.  With an 18 hole qualifier for fifteen spots (the reigning champion is the sixteenth guy), there is assuredly ten to fifteen solid players on the outside looking in.  (Full disclosure, I am one of them.) 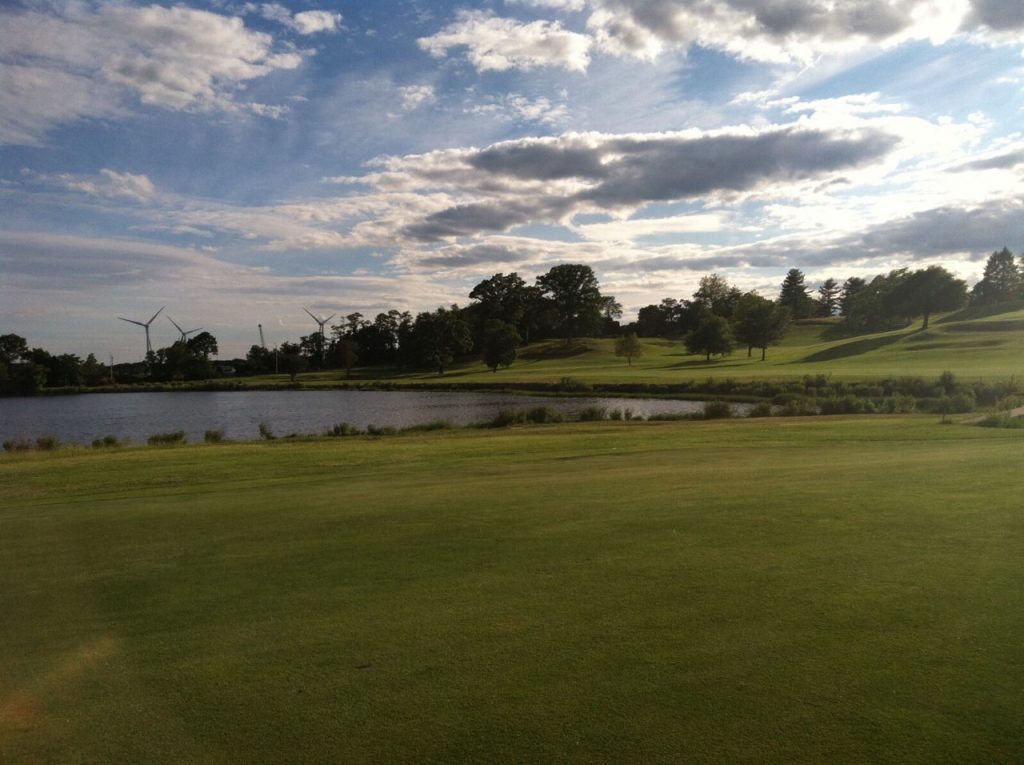 David Nuttall and I shot 6-over par in the qualifier and did not even make match play.

Jason Kalin shot FIVE UNDER PAR in the quarters and lost on the 19th hole to 2016 RI Player of the Year Jamie Lukowicz in the morning.

In the afternoon, Chris Chartier shot TWO UNDER PAR in the semis and lost on the 20th hole to an EAGLE by the same Jamie Lukowicz.

Jamie’s day: shot FIVE UNDER and THREE UNDER in the quarters and semis and still had to go extra holes in both matches. And his reward…he drew two time RI player of the year and seven time amateur champion Brad Valois.

In the 36 hole final, Jamie made his first bogie on the 22nd hole, and at that point he was SIX holes down.  He actually cut it to one down with eight holes to play, but could not catch him.  He made TWO bogies over 34 holes and lost 3 & 2.  He was 14 under par for 73 holes over two days and still did not win. 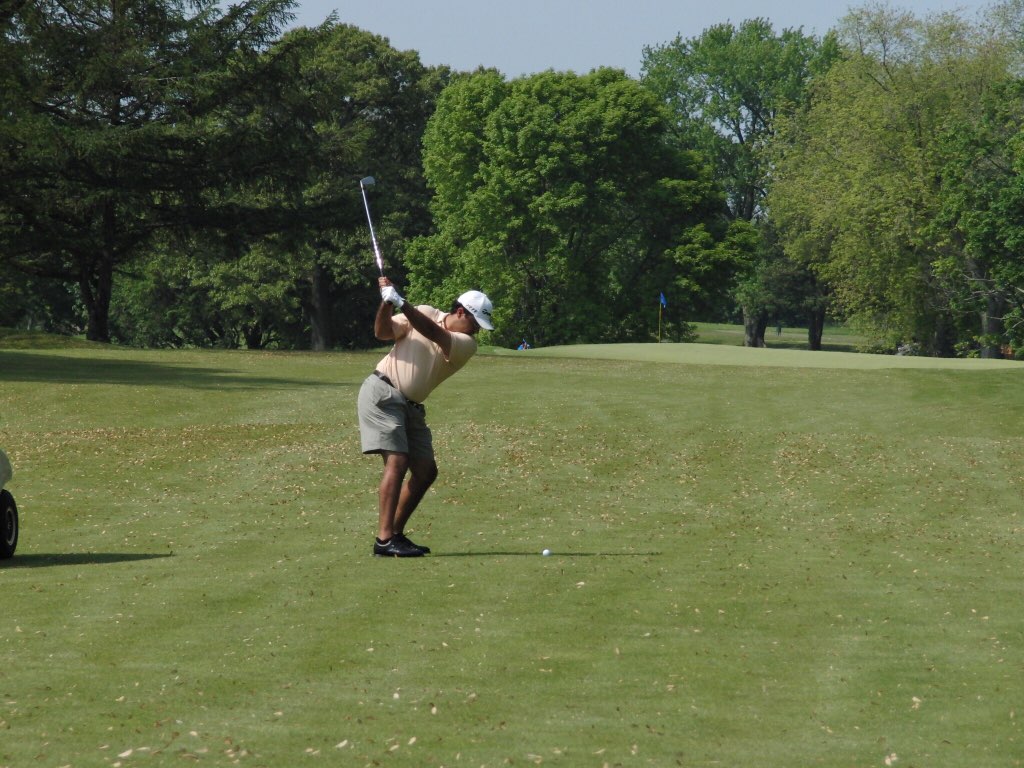 This is not an easy course…the RI Mid Amateur championship was held 15 days later and only three of the best Mid Amateurs in the state broke par over two rounds. (Brad was one of them coming in second at three under.  Two time defending champion Jamie could not play due to work obligations.)

I am sure there are other clubs that have a boat load of great players, but in RI at least, there is no place like “the Met.”

Spring Golf: Best And Worst American States To Play According To Weather Study