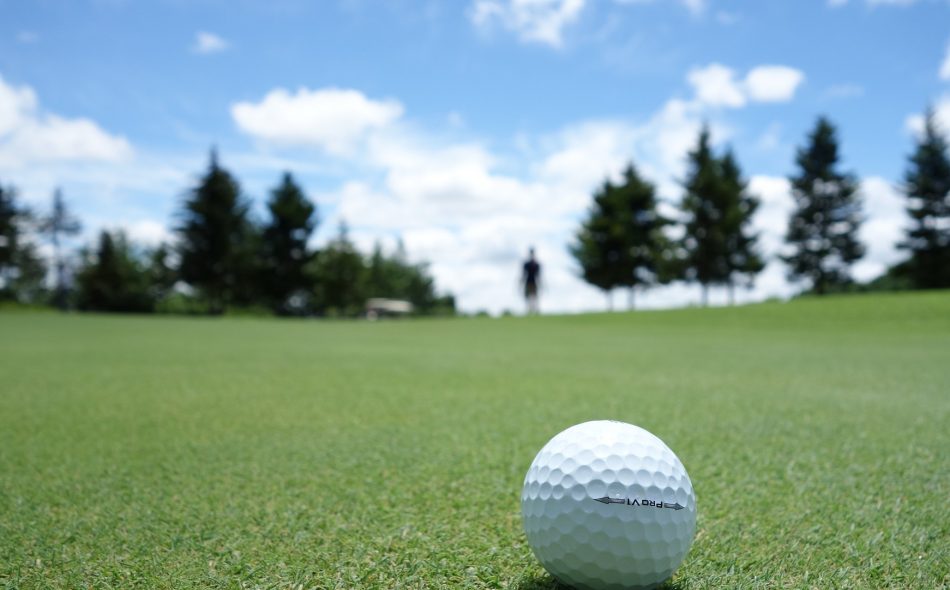 NORTON, Massachusetts – Three Massachusetts natives were among the 60 competitors to advance from the 10 U.S. Open sectional qualifiers held across the United States, Canada and England on Monday, officially punching their tickets to the 119th Championship Proper being contested at Pebble Beach Golf Links in California June 13-16. Brockton’s Matt Parziale, the 2018 U.S. Open co-low amateur, shot a 1-over 142 in 36 holes to place T2 at Old Oaks Country Club and Century Country Club qualifier in Purchase, New York while Andover’s Rob Oppenheim finished T4 on the same layout, then won out in a two-hole playoff to clinch the final site.

Matt Parziale, a five-time Richard D. Haskell Mass Golf Player of the Year, including in each of the past three years, was the 2017 U.S. Mid-Amateur champion and the 2018 U.S. Open co-low amateur after finishing 16-over par for a T48 overall finish at Long Island’s Shinnecock Hills Golf Club. As only one of six amateurs to make the cut at last year’s U.S. Open Championship, he finished tied with Luis Gagne from Orlando, Florida as the major’s lowest scoring amateur competitors.

Parziale last played at Pebble Beach in August 2018 for the U.S. Amateur Championship.

This year, he was exempt from having to compete in the 18-hole local qualifying stage and automatically earned a berth into the sectional round of qualifying for the U.S. Open Championship. Parziale, who turns 32 on June 5, also competed in the 2018 Masters Tournament and won the 2017 Massachusetts Amateur Championship.

When the 1999 U.S. Amateur Championship was held at Pebble Beach Golf Links, the same site as this year’s U.S. Open, Oppenheim advanced to the Round of 16 in match play. Prior to his play in sectional qualifying, he earned medalist honors by carding an 8-under 64 at Shingle Creeks in Golf Club in Florida. 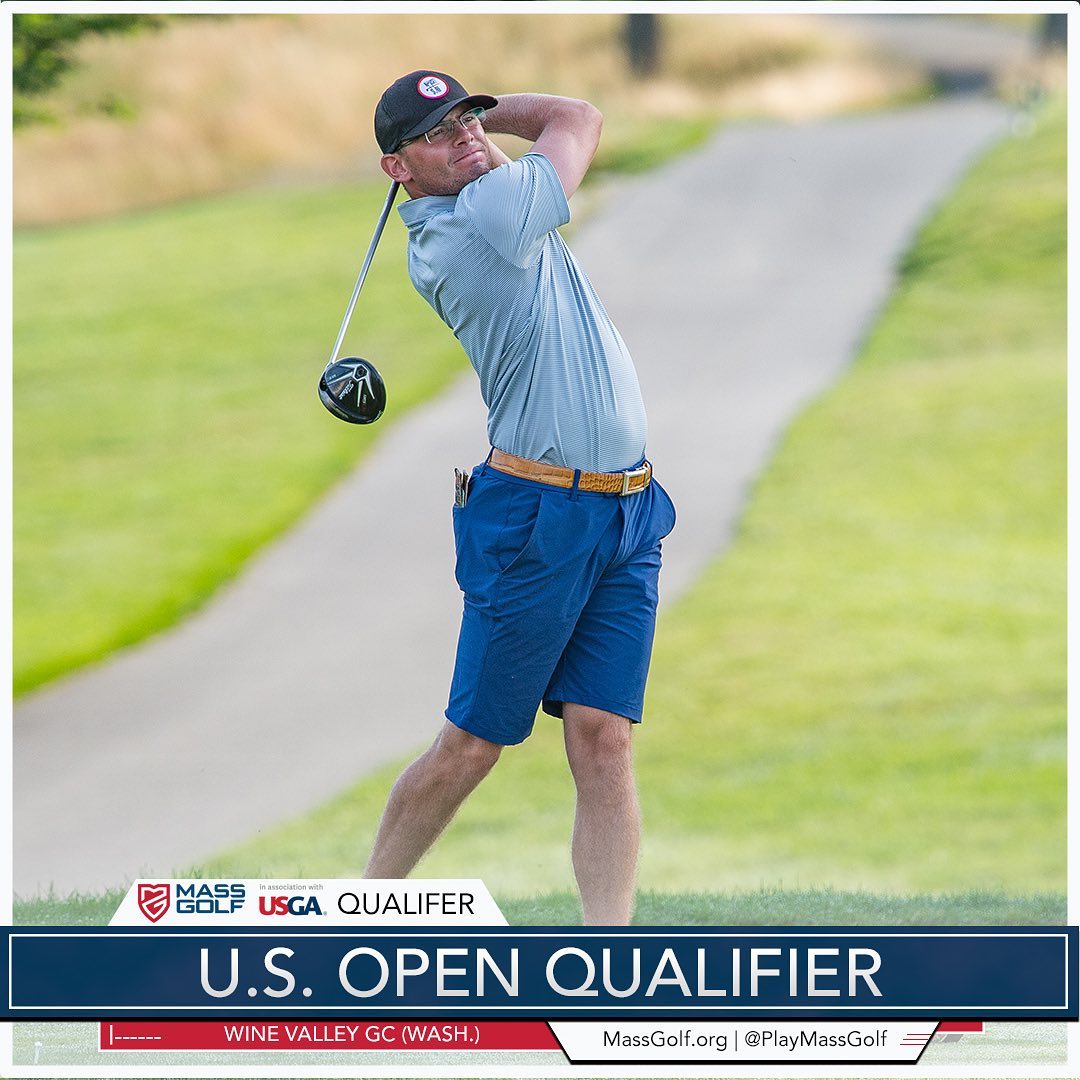 Wilbraham’s Matt Naumec, who just two months ago was competing for Boston College men’s golf team, advances to his first career U.S. Open Championship after shooting a 7-under 137 in the U.S. Open sectional qualifier held Monday in Wine Valley Golf Club in Washington State. He finished four-strokes behind medalist Eric Dietrich of Connecticut.

Naumec, 22, who made his professional debut at the PGA Tour Canada’s Canada Life Open from May 23-26, advanced from the local qualifier held in Massachusetts at Pinehills Golf Club on May 9, one of five competitors to shoot an even-par 72.

In addition to his success at Boston College, Naumec was the 2014 Christopher Cutler Rich Massachusetts Junior Player of the Year. He has advanced to the match play round of the Massachusetts Amateur Championship in each of the last five years, advancing as far as the semifinal round of match play in 2015.

Parziale, Oppenheim and Naumec will join Wellesley’s Michael Thorbjornsen, the 2018 U.S. Junior Amateur champion, in the field at the U.S. Open Championship, being held June 13-16. Thorbjornsen has an automatic exemption as a result of U.S. Junior Championship victory last July while PGA Tour player Keegan Bradley, a graduate of Hopkinton High School, is also exempt into the field.

STAY INFORMED
Mass Golf will provide coverage for all its competitors in the U.S. Open Championship later this month at Pebble Beach. For more information about Mass Golf, visit MassGolf.org and follow @PlayMassGolf on Facebook, Twitter and Instagram for the latest information. To join the conversation, use the hashtag #MassGolf and #USOpen.