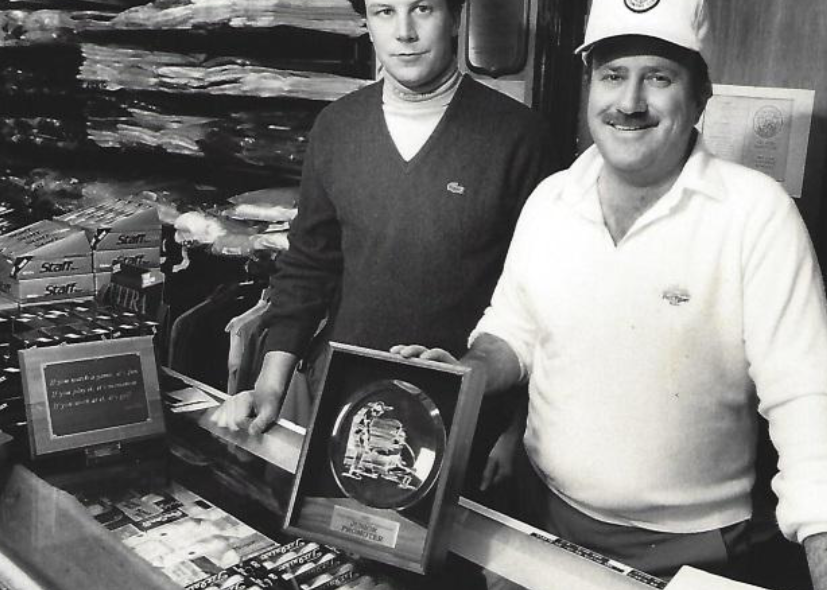 Thomas A. Tetrault, 70, passed away peacefully on March 11, 2020 he was the loving husband of Susan E. (Ciullo) Tetrault, with whom he shared 44 years of marriage. Tom was born in Pawtucket, RI and was the son of the late Raymond Tetrault and Florence (Farren) Barber

Tom had a lifelong passion for golf and began his career at the Fall River Country Club and went on to become the club’s head pro, a job that he held since 1975. Tom always excelled at his job and particularly enjoyed teaching the younger generation about the game through the club’s Jr. Golf Program. Tom’s many accomplishments include being the 1985 recipient of the PGA’s Horton Smith Trophy and the Bill Strausbaugh Award in 1986, 1989 and 1996, Jr. Golf Leader in 1998 and was named Golf Professional of the Year in 1990. Tom was also the 1986 recipient of the Jr. Golf Promoter of the Year Award by Golf Digest and was currently nominated for PGA Golf Professional of the year. Tom was also recognized by the Rhode Island Chapter NEPGA as their Distinguished Service Award recipient and the was the RI Golf Professional of the year in 2006. The bridge crossing into Fall River Country Club was renamed the Tom Tetrault Bridge in 2017. 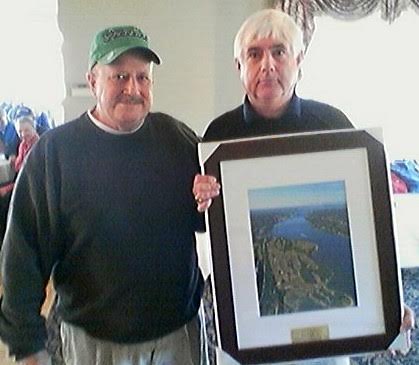 Tom’s devotion to the love of the game of golf and his willingness to help others achieve their talents was legendary throughout New England and the US. In his personal life, Tom was a loving husband and father.  He also enjoyed playing the dogs and horses. Most of all, Tom enjoyed spending time with his three grandsons. He was an honest and courteous businessman who’s spirit and love of the game of golf will live on for generations.

Surviving in addition to his wife are his children, Christine Gunzburger of Tewksbury and Michael Tetrault and his wife Rebecca of Somerset; sister, Penny Cherubino and her husband Edward; grandchildren, Tyler and Wes Gunzburger and Zachary Tetrault; brother in law Peter Ciullo and countless lifelong friends.

*Please note: Due to concerns with the Coronavirus outbreak, there will be a celebration of life will be planned for later in the year when it is safe for larger groups to gather. Tom was a fixture at Fall River Country Club for decades and will forever be remembered by his kind and affable demeanor and love for the game.