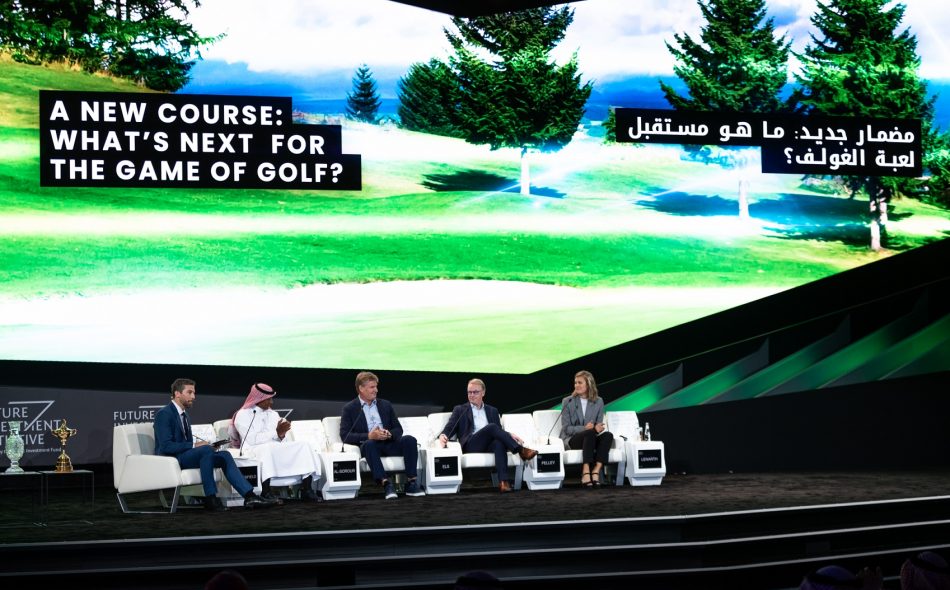 Former World Number One, Chief Executive of the European Tour, CEO of Golf Saudi
and leading Ladies European Tour professional discuss their hopes for the game 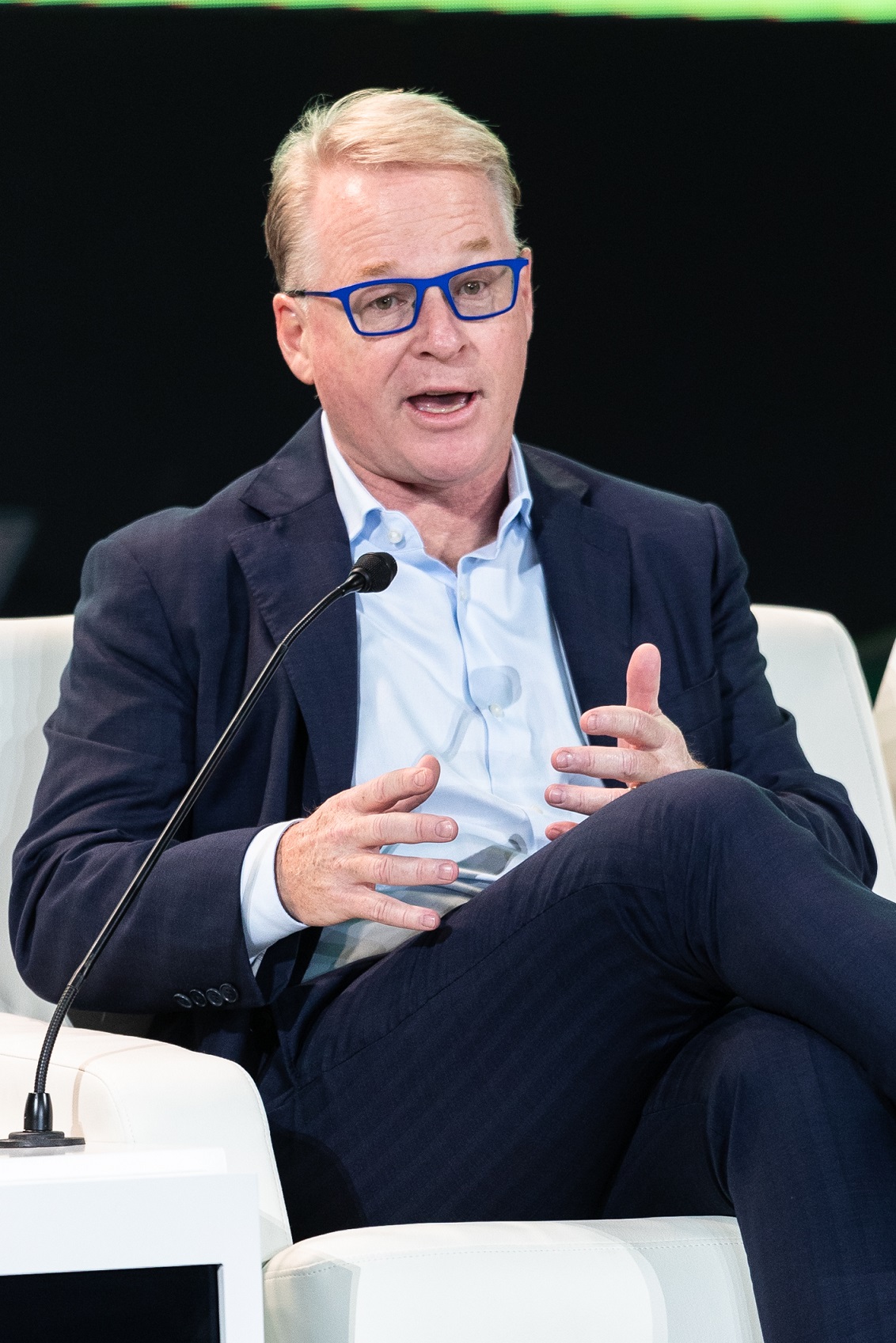 Hosted by Robbie Greenfield at the Ritz-Carlton, Riyadh, the illustrious speakers debated where they saw golf going and the role that such a dynamic new market as Saudi Arabia could play in driving change for the game – both globally and in the Kingdom itself.

“As a professional golfer we are lucky to be able to travel the world and see some exciting places, but few opportunities have excited me as much as Saudi Arabia,” said Els, a two-time Open Champion. “Not only is the project here more ambitious than any I have ever been part of, thanks to the capital investment available and the global partners involved, it has every chance of succeeding. This is not a pipe dream; it is a very near reality. I cannot wait to see what Golf Saudi achieves.”

The South African was joined by Pelley who, since taking the helm at the European Tour in 2015, has championed a more forward-thinking and innovative approach to engaging fans around the globe. That included staging the first professional golf tournament in the Kingdom earlier this year, at the inaugural Saudi International powered by SoftBank Investment Advisers, and he believes it is essential for the game to continue to push into new territories with exciting event formats. 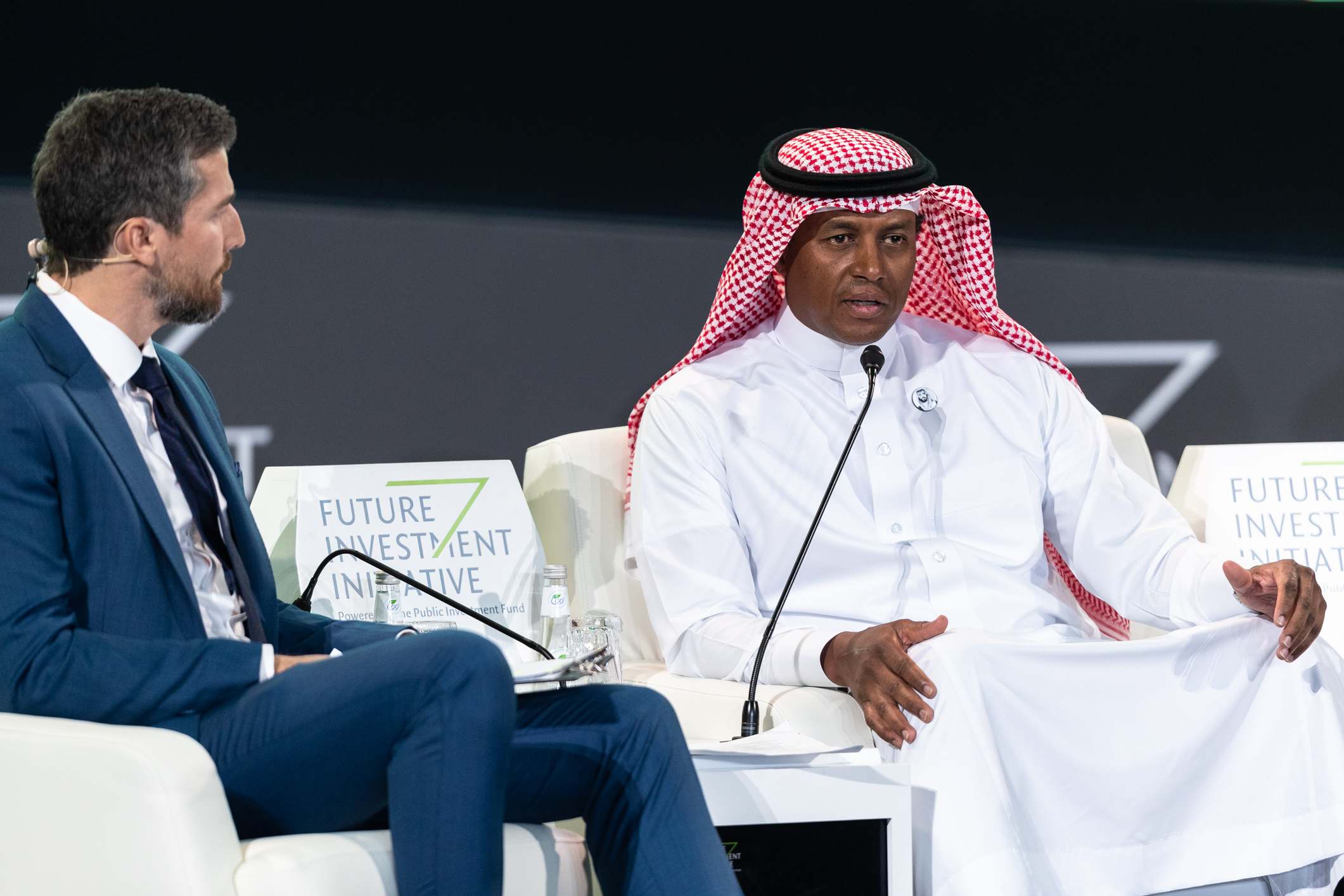 He said: “Golf is a global game and there are few better examples of that than Saudi Arabia. Its passion and belief in the power of the sport to have a positive effect on its people is inspiring and everything we at the European Tour believe too. We are committed to driving golf further, whether via expansion into new markets, such as here, or exploring new ways to play tournament golf. In Golf Saudi we have an ambitious and committed partner and we look forward to working together.”

Announcing Saudi Arabia to the world as a golf destination worthy of consideration was just the start. The Kingdom has since embarked on a dynamic strategy designed to not only establish itself as one of the most dynamic new golf markets in the world, but also create a sporting ecosystem that will see the game grow locally too. 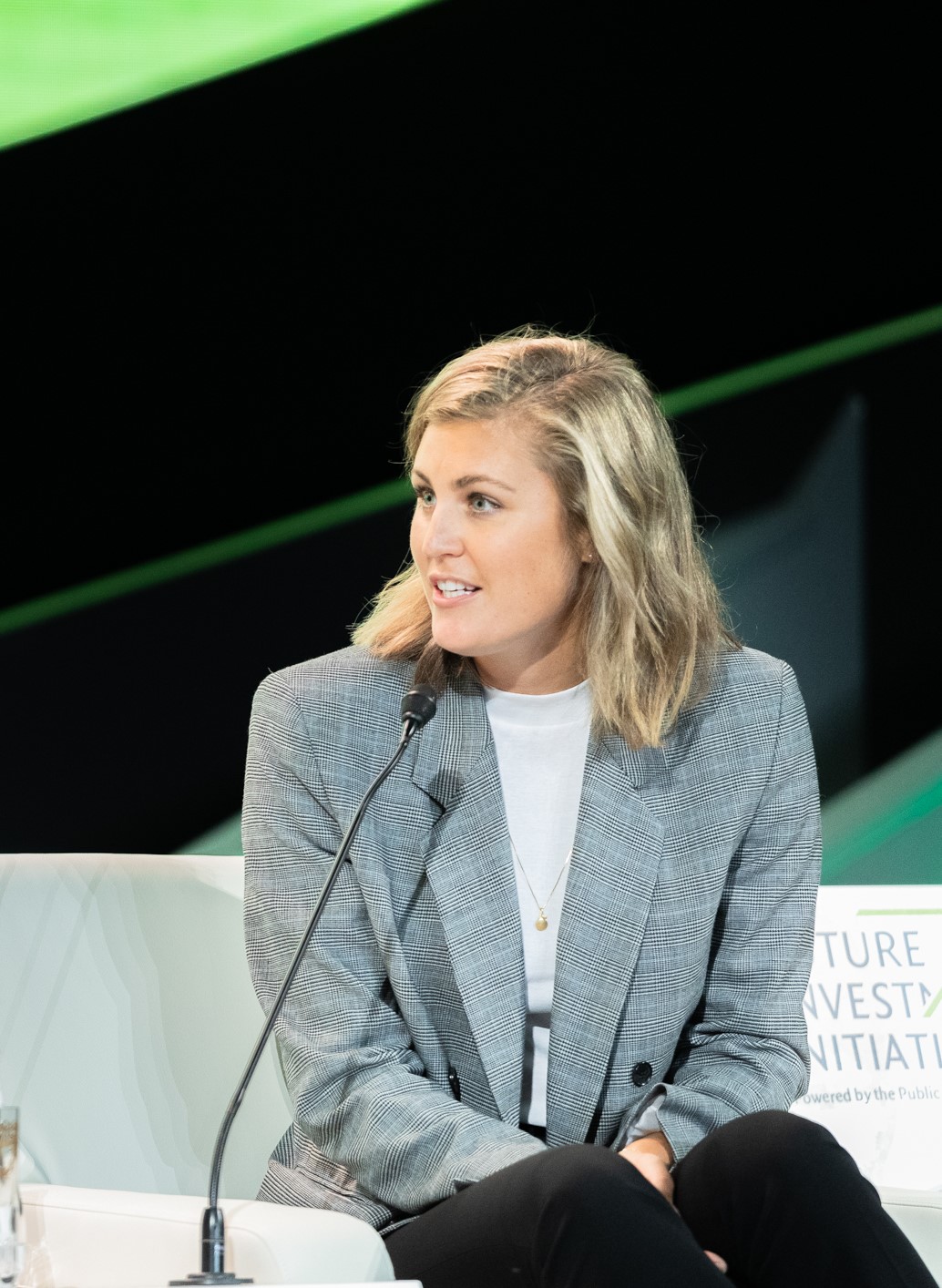 “Golf is a central pillar to the Kingdom’s wider Vision 2030, and we are committed to developing a product that works for everyone – both Saudi nationals and international visitors,” said Al-Sorour. “By partnering with some of the game’s most iconic names, our commitment to invest almost $1bn will, we hope, see the creation of a global golf community to rival anywhere in the world. Developing talent, on course and off, that will represent Saudi Arabia with pride at home and, eventually, around the globe.”

Rounding out the panel was Lennarth, who had some very clear hopes for the game, both in its immediate future and within Saudi Arabia itself.

She said: “Women’s sport is a hot topic right now and one I am very passionate about. It is therefore exciting to see Golf Saudi be as committed to developing the game – for both men and women – as it is. The Kingdom has already taken strides to open itself to the world and in doing so it has also shown a more progressive approach to women’s rights. There is still work to be done, but by being here, I hope to help drive that change from within and believe golf has the power to do that.”

The Future Investment Initiative, now in its third year, is an international platform for expert-led debate between global leaders, investors and innovators with the power to shape the future of global investment. It is focused on utilizing investment to drive growth opportunities, enable innovation and disruptive technologies, while addressing global challenges. 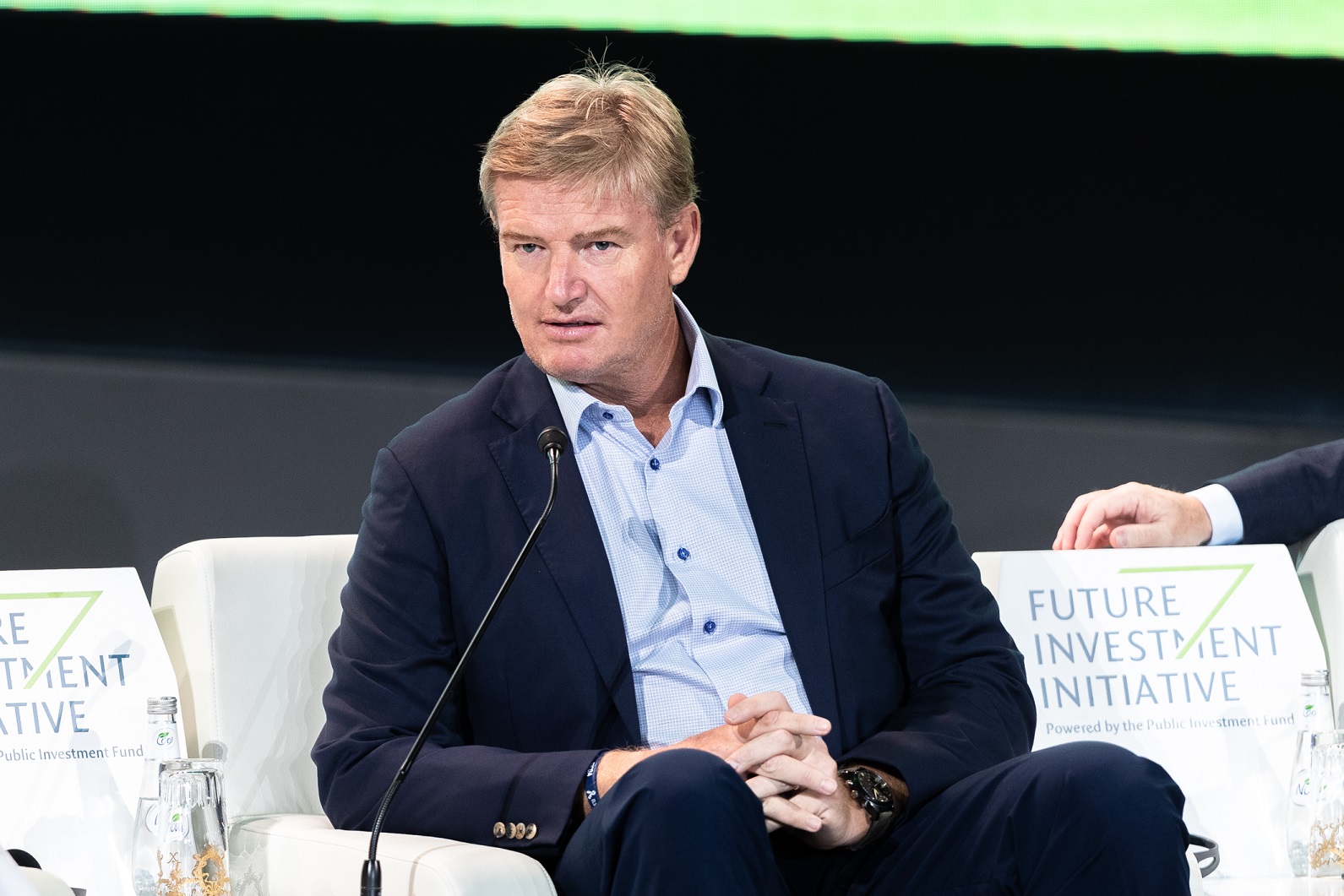 For more information on the Future Investment Initiative, visit: www.futureinvestmentinitiative.com