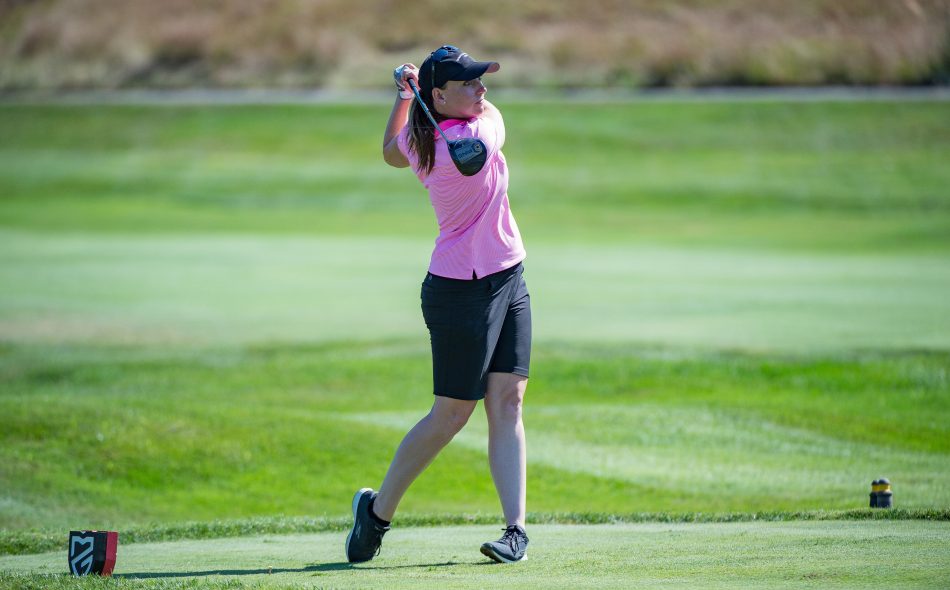 NORTON, Massachusetts – More than six months removed from sectional qualifying for the 2019 U.S. Women’s Amateur Four-Ball at Brockton’s Thorny Lea Golf Club last October, five Massachusetts residents will finally have the opportunity to compete in the national championship when it begins this week in Florida. The first round of stroke play for all 64 teams in the field will begin on Saturday at Jacksonville, Florida’s Timuquana Country Club.

The second round of stroke play will commence on Sunday with the top-32 teams on the leaderboard advancing to the match play rounds beginning on Monday, April 29.

Returning to their second straight Women’s Amateur Four-Ball Championship, the team of Shannon Johnson & Megan Buck will look to avenge their 2018 Championship Proper, when they missed the cut by four strokes at El Caballero Country Club. Since then, Shannon Johnson won the 2018 Massachusetts Women’s Amateur Championship and the U.S. Women’s Mid-Amateur Championship, while the Johnson & Buck duo most recently placed third overall at the 72nd Women’s International Four-Ball this past February in Florida. They earned medalist honors at the sectional qualifier held at Thorny Lea GC on October 10, 2018. 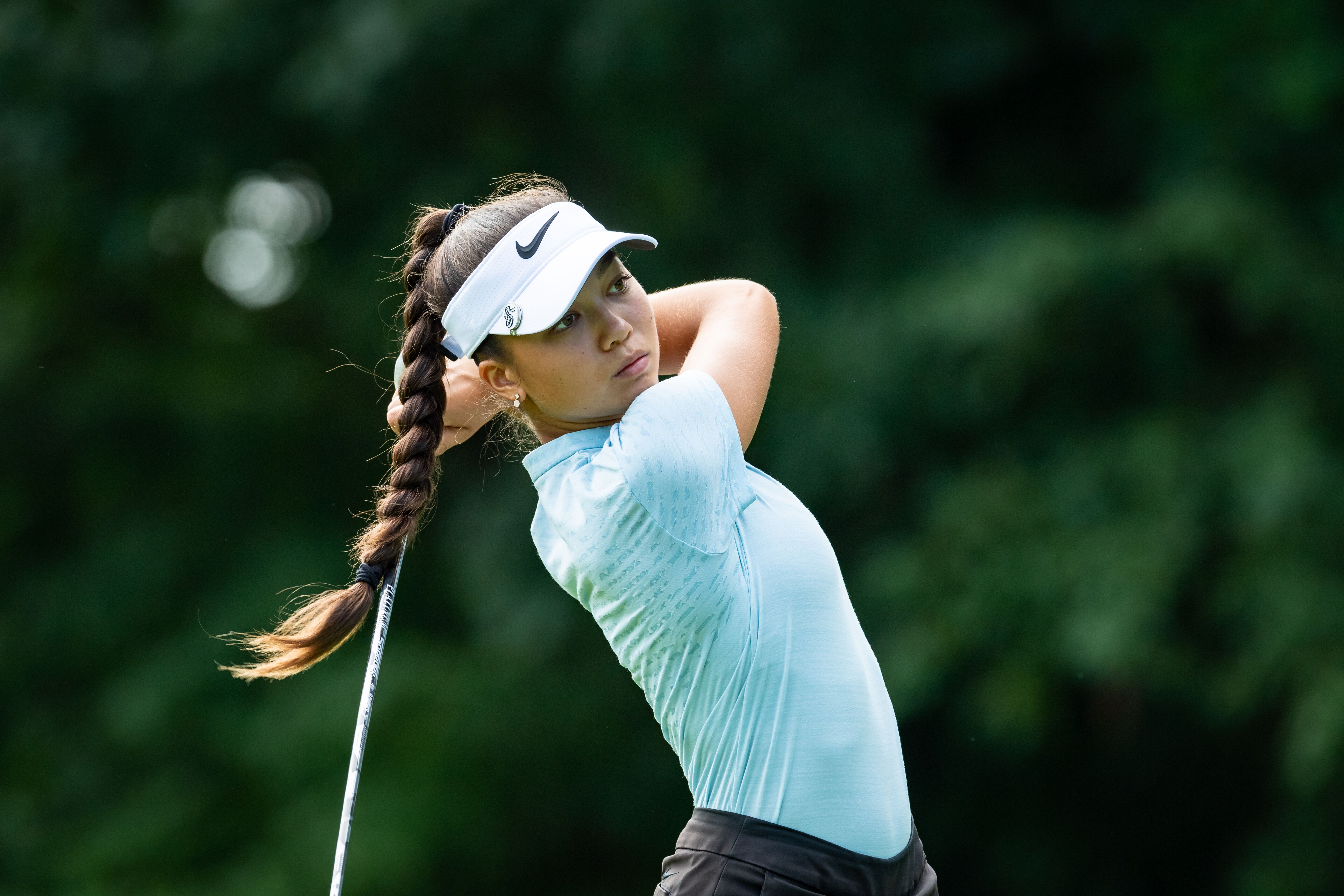