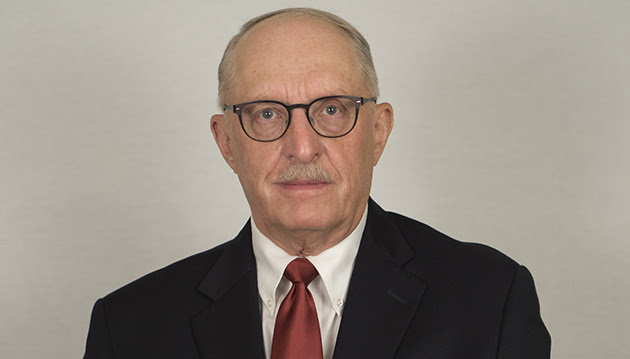 As the New York State Golf Association (NYSGA) enters the new year, the association has a fresh slate of Officers and Executive Committee members whose terms became effective on January 1st, 2020 and will extend through December 31st, 2020.

The following officials were voted into office by the General Committee during the Annual Meeting, held at Elmira Country Club in October of 2019.

In addition to the officer changes, new faces were added to the Executive Committee including Shawn Baker of Oak Hill Country Club, Christy Schultz of Brook-Lea Country Club and Frank Suits of Cortland Country Club. Warren Winslow, the NYSGA’s President from 2018-19, will transition into a position on this committee.