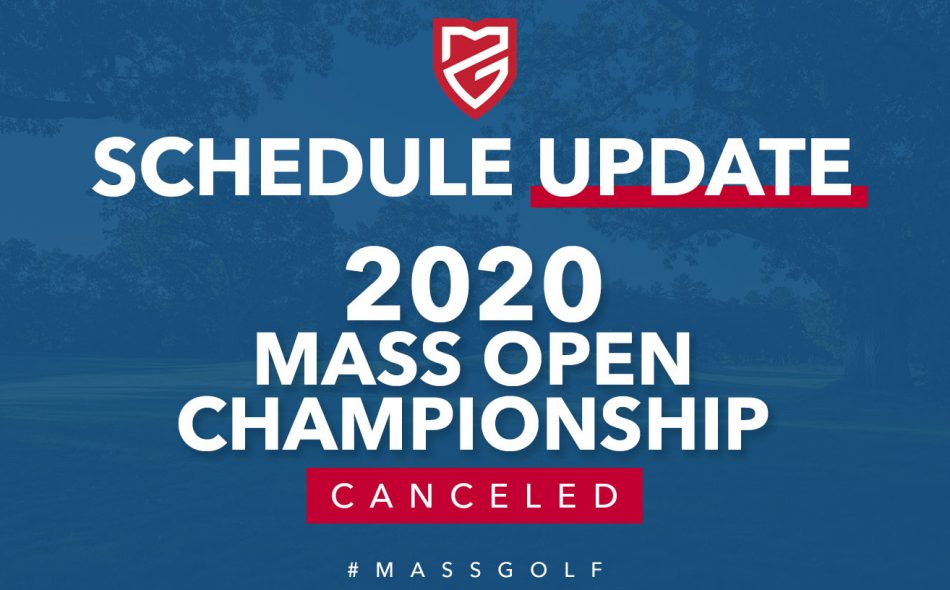 Mass Golf has made the decision to cancel the 111th Massachusetts Open, set to take place June 15-17 at Taconic Golf Club in Williamstown, due to the ongoing spread of COVID-19 throughout Massachusetts and the entire country.

All six Mass Open qualifying events have also been canceled, but any exemptions from this year will carry over and be honored for the 2021 Mass Open.

Participants who have registered have received an email detailing how refunds will be processed for the Mass Open and its qualifying events.

The Mass Open is the only Mass Golf event that allows amateur and professionals from any state or country to enter and compete against one another. With a professional purse of $75,000, the Mass Open offers one of the largest purses in the New England area.

The Four-Ball Championship was also canceled earlier this month, making the Mass Open the second of Mass Golf’s Championships to be canceled this year. This also marks the first time since 1945 that there will be no Mass Open played, as the event was not held from 1943-45 due to World War II. 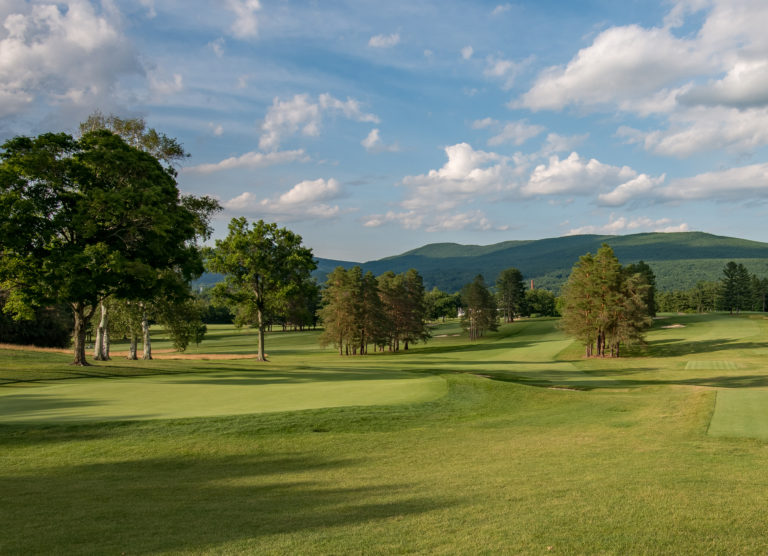 “We care deeply about this historic and signature championship and have made this decision with a heavy heart,” said Jesse Menachem, Mass Golf’s Executive Director/CEO. “This is an unfortunate situation we’re dealing with in the COVID-19 era, but our absolute priority is to protect the health and safety of the Players, Officials, Volunteers, and Spectators as well as the Host Club Staff and Mass Golf Staff involved in the Mass Open and its qualifying events. Taconic has been extremely supportive throughout this decision-making process and we are so appreciative of our long-standing partnership as well as their understanding and flexibility in what is truly an unprecedented time.”

Oak Hill CC in Fitchburg will be the host site of the Mass Open in 2021. The club will be celebrating its centennial next year as well.

“We greatly appreciate the continued support of all our Mass Golf Member Clubs who were scheduled to host qualifying, as well as Taconic GC for their willingness to host the Championship,” said Kevin Eldridge, Mass Golf’s Director of Rules & Competitions. “We look forward to continuing this signature event in 2021.”

Taconic was getting set to host the Mass Open for the second time, first hosting it in 1992 when Boston native Andy Morse took home the title. Taconic has also hosted three USGA Championships and four NCAA Championships in its storied history. Jack Nicklaus was 16 when he made the semifinals of the 1956 U.S. Junior Amateur, hosted by Taconic.

Taconic also hosted the Mass Amateur back in 2016, won by Brendan Hunter, of Red Tail GC.

Josh Hillman, the head golf pro at Taconic, said he’s disappointed that COVID-19 has led to this cancelation of the Mass Open and other events, and he just wants to see Taconic get another shot at some point.

“Taconic will always be here for Mass Golf, and we hope to get another Championship on the schedule soon,” said Hillman, who was named the 2019 Northeastern New York PGA Golf Professional of the Year.


No Touch Flagstick Options for COVID-19