The Worst Golfers to Win a Major 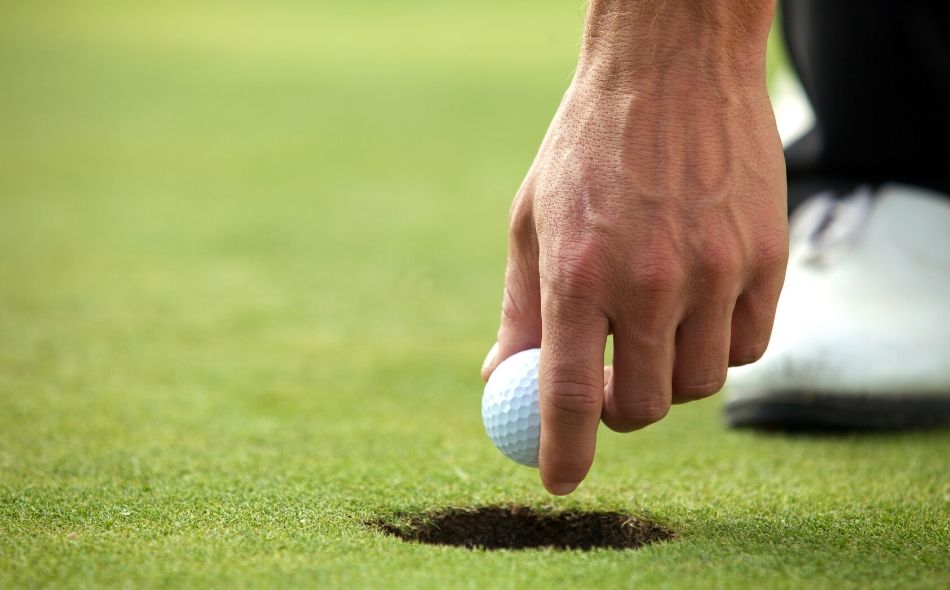 As the saying goes, “The sun shines on even a dog’s butt some days.” That means every once in a while, someone will get lucky, or they will overachieve for one blessed moment in time to make themselves legendary. The sporting world has its fair share of such stories, especially in golf. There are pro golfers who never won anything in their life, but for one shining moment they were the best in the world. Then they faded back into obscurity. Here is a short list of the worst golfers to win a major. If you work hard and improve your game enough, you too could join these illustrious ranks.

Tommy had already garnered eight top-25 finishes at the Masters Tournament before he won it in 1973. After that wonderful moment, the closest he came to a major championship was 29th place. He played well in Georgia but not anywhere else. Prior to his Masters win, he won only two other PGA tour events, one in 1969 and one in 1970.

He is probably the worst golfer to win a major by a wide margin. Moody won only one PGA tour event and only two nonsenior tour events in his entire career. He had only two top-10 finishes in majors, and both were in 1969. He came out of nowhere to win the US Open in 1969 and is by far the least successful golfer to win a major. Orville managed to harness that lightning and become a great senior tour golfer, however, winning several senior tournaments.

Beem won the International, then won the PGA Tour Championship right after that. He edged out Tiger Woods, in his prime, by one stroke to hoist the cup. Unfortunately for Rich, it didn’t usher in a new era of dominance. Since that win, he has missed the cut in 13 of 21 tour events and has placed in only eight top 10 performances.

The 1999 Open Championship was saved from having the worst major champion ever. Jean van de Velde’s collapse on the 18th hole led to a Lawrie victory. Instead, it settles for the fourth-worst. Lawrie has had only two top 10s in majors and none since his win. He has also won only five European Tour events, including the Open Championship. He has never won an event on American soil. He’s on the wrong side of 40 and with a ranking well into the three figures, it’s a longshot for him to challenge again.