Fishers Island Lemonade – Your New Best Friend On The Course 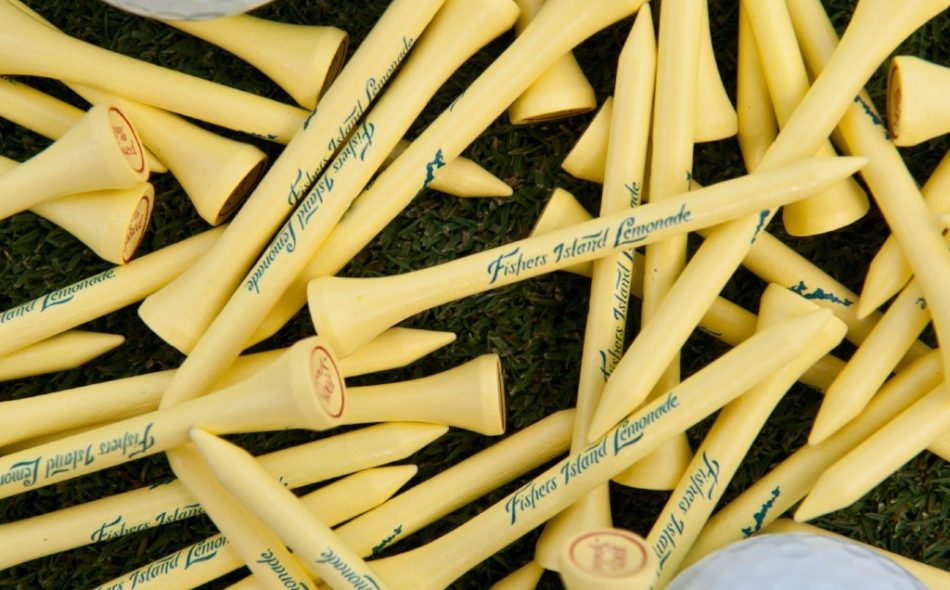 If you’ve ever visited Fishers Island for a round of golf, there is no doubt you’ve heard of the one and only Pequot Inn. The Inn was opened in 1906 and has remained the only public bar and restaurant on the island. After many years, Fishers Island Lemonade (FIL) became known as their signature cocktail. Since becoming so popular, Bronya Shillo, daughter of the previous owners of the Inn and experienced FIL mixologist behind the bar at the Pequot, has brought the beverage to the attention of a larger audience.

Bronya Shillo began canning the beverage in 2014 after noticing the growing popularity and demand of the mixed drink. In canning this highly-desired cocktail, Fishers Island Lemonade began to pave the way as a leader in the new “ready-to-drink” category. This made the drink easier to serve and gave FIL fanatics the ability to take it with them wherever they go. Fans describe the drink as fresh, fruity and smooth which makes the drink all too easy to enjoy on the course! Each can of FIL also weighs in at 9% ABV without coming off as too strong. A thirst-quenching four pack of FIL, retailed for $15.99, is perfect to take with you no matter where you may find yourself on the course!

In effort to appeal to all taste buds, FIL has come out with 3 new flavors. The Pink Flamingo (7% ABV), The Spiked Tea (7% ABV), and The FIL Fizz (5%). Each new flavor has the same base as the original FIL: premium vodka, barrel-aged whiskey, lemon and honey. The Pink Flamingo adds a splash of cranberry, in appreciation for NE cranberry bogs. The Spiked Tea adds a splash of unsweetened tea which becomes a natural favorite on the course and The Fizz adds a bit of sparkle which makes for a light and smooth taste. Lastly, FIL has come out with Frozen Spirit Pops. The pops will undoubtably bring out the fun in any occasion and cool off the tongue during the hot days of summer. FIL Spirit Pops again have the same base as the original FIL and weigh in at 7% ABV.

In a recent interview with CEO, Bronya Shillo, I was able to learn that there is more to the brand than meets the eye. FIL follows a philanthropic business model. As Bronya grew up on Fishers Island, she is passionate about preserving the island and giving back to the community. Just to exemplify a small piece of her generosity, FIL is a member of One Percent for the Planet and gives back to a number of local FI non-profits every year. If that wasn’t enough, Bronya also was able to direct a number of proceeds to the Restaurant Strong Fund which benefits the many restaurants and bars affected by the Covid-19 pandemic. Additionally, you can shop FIL golf gear on their website which ranges from polos, tees, balls, markers and more. Proceeds from all sales benefit non-profits on Fishers Island.