The U.S. Senior Open is Coming to Newport! 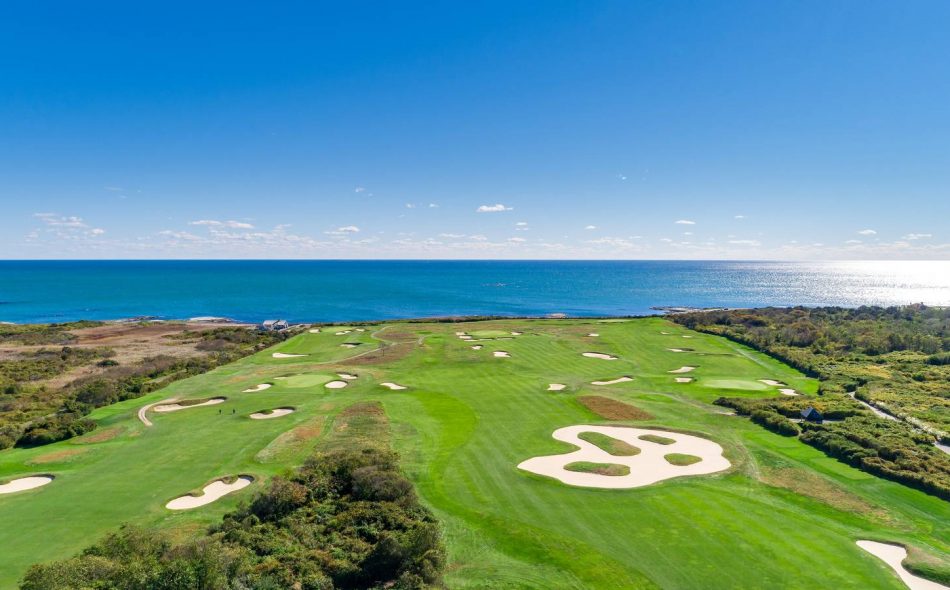 Here are some important and fun facts that you should know about the upcoming U.S. Senior Open:

Q & A with Chef Mark Porcaro