How Comparable Are Golf Simulators to a Real Course 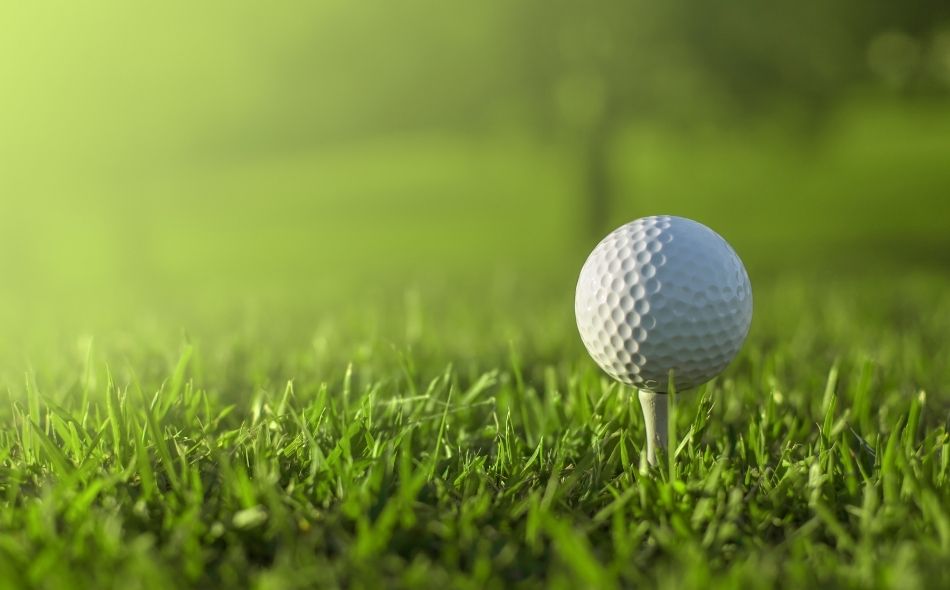 The game of golf is largely about the “feel” you have while you’re playing. To paraphrase Kevin Nealon’s character in Happy Gilmore, you’ve got to feel the flow. However, finding that feel on a virtual golf simulator can be trickier than you imagine. So, exactly how comparable are golf simulators to a real course?

Weather can be fickle when you’re out on the course. You can tee off in sunny skies, and by the time you make the turn, you see nothing but dark clouds. Environmental factors affect the ball’s flight and can also hurt your swing. A simulator can replicate the wind’s effect but won’t disrupt your swing.

The Lie of the Ball

You can think you have the perfect drive only to get to your ball and realize the ball is in a divot, significantly impacting your approach shot. You don’t have to worry about hitting up a hill or divot with a golf simulator because every show is off of a flat surface. Most simulators have a rough setting, but it’s mostly a mathematical equation that doesn’t always mimic reality.

Your short game is vital if you want to put up some red numbers. Thus, you always want to feel confident when you grab your wedges and putter. It can be difficult to replicate the soft touch that each shot requires on a simulator.

Launch monitors can have trouble detecting low-speed projectiles. Often, it’s not that the simulator is giving wrong readings but that it’s impossible to judge how hard to strike the ball while relying on virtual depth perception.

Even for the more seasoned golfers, bunker play can be a nightmare. Luckily, a golf simulator circumvents sand shots, saving you a few strokes. You also don’t have to worry about golf etiquette and raking the sand afterward.

Ultimately, the verdict is that golf simulators aren’t that comparable to a real course, but they’re still extremely fun and even beneficial for your game.

With a simulator, you can spend time playing multiple venues worldwide rather than one round at your local course. Additionally, when teeing up on a simulator, you don’t need to worry about ominous skies or cold temperatures.

Lastly, a simulator has shot data you could never learn on the course. So, if you want to enjoy all aspects of the beautiful game of golf, it’s well worth investing in a golf simulator.

Equipment You Need To Improve Your Golf Game


Why You Should Get a LiFeP04 Battery for Your Golf Cart