Plymouth, Massachusetts_ It was quite the day for Massachusetts golfers on Thursday at Pinehills Golf Club in Plymouth as three of the five individuals who advanced from the U.S. Open local qualifying reside in the Bay State. All five competitors now advance to the U.S. Open sectional qualifier on June 4 at New Jersey’s Canoe Brook Country Club while another two competitors earned alternate status and will have their fates decided in the coming weeks.

Leading the charge on the Nicklaus course were local amateurs Matt Naumec, a Boston College junior from Wilbraham and Weymouth’s David Spitz, as well as professional Steve Burak of North Easton. The trio each fired 3-under 69’s in Thursday’s 18-hole qualifier to split co-medalist honors while Michael Martel of New Ipswich, New Hampshire and Max Gilbert of Saint-Georges, Quebec Canada each won out in a four-person playoff to net spots in next month’s sectional.

All were competing for the eventual opportunity to compete in the 118th U.S. Open, being contested from June 14-17 at Long Island’s Shinnecock Hills Golf Club.

On his play today:

“I hit it really good off the tee and my yardage control was really good. I was hitting it pin high all day and I didn’t really hit many. I hit a lot of greens.”

On advancing to the sectional qualifier:

“It’s cool. It means that you’re one step closer to getting to the U.S. Open. Just to be able to have a chance and to play in that sectional event would be a great experience, regardless of the outcome. You still have a chance to get in.”

“I’ve been finishing up my finals at BC this week. Yesterday, I had three finals so I got to an hour’s worth of balls last night. I came out here with no expectations. I got paired with my teammate [Tyler Kerston] actually, so we were out there playing like any other day and practicing. I had a strong day. I had a couple birdies. A couple mistakes here and there, but overall pretty solid.”

On heading back to the third straight sectional qualifier:

In the coming days, two more U.S. Open local qualifiers will be held in the area. On Monday, May 14, Mass Golf will be conducting a local qualifier at Stockbridge Golf Club in Stockbridge, where three qualifying spots and two alternate spots will be up for grabs, while the Rhode Island Golf Association will be hosting a U.S. Open local qualifier at Pawtucket Country Club, which will see four qualifiers move on to the sectional round. At the two sites, a total of 60 competitors who reside in Massachusetts will be competing.

Quincy native Michael Welch shot a 5-under 67 at Lago Mar Country Club in Plantation, Florida on Monday, May 7 to advance to the U.S. Open sectional qualifier while Brockton native Matt Parziale, the reigning U.S. Mid-Amateur champion, earned an automatic exemption into the Championship field with his victory last October. 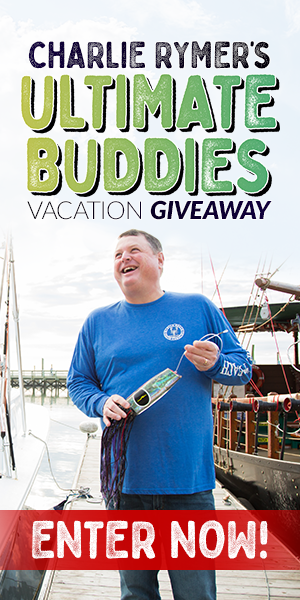