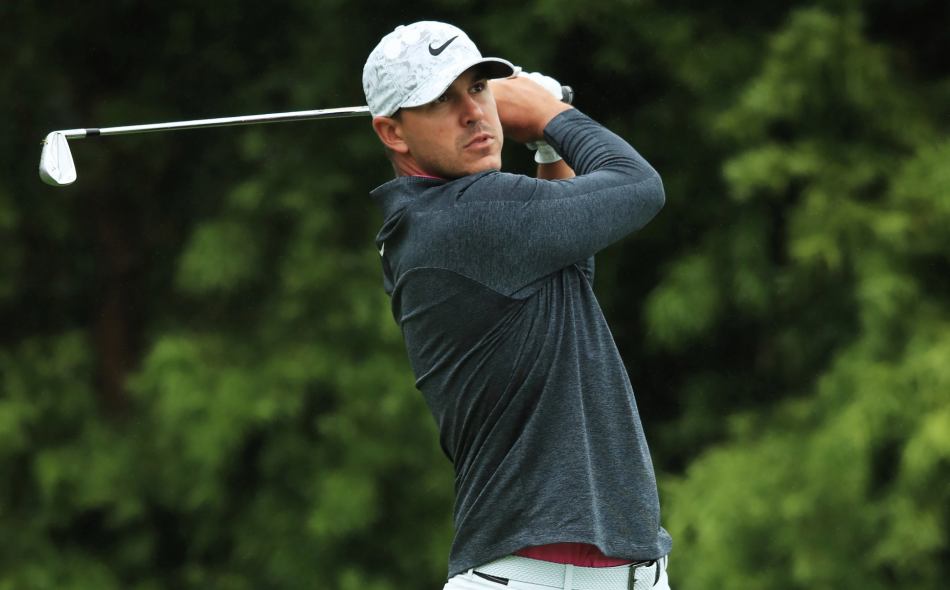 I hate to sound like every other writer and say that Brooks Koepka is going to win this year’s British Open at Royal Portrush, but his press conference has definitely stirred the pot and peaked the public’s conception of him. In his latest press conference, Brooks said “I just practice before the majors. Regular tournament, I don’t practice. If you’ve seen me on TV, that’s when I play golf.” Brooks may seem lazy, he may seem arrogant, but he’s really just that good.

It’s hard to argue with success because clearly this tactic of just playing has worked well for Brooks. In the 2019 season, Brooks has played 16 events with six top tens and has only missed the cut one time. Adding onto that, Brooks finished T-2 in The Masters, The Honda Classic, and The U.S Open. Brooks also has won this year’s PGA Championship and The CJ Cup at Nine Bridges. It’s clear and the stats don’t lie: Brooks Koepka can play golf. 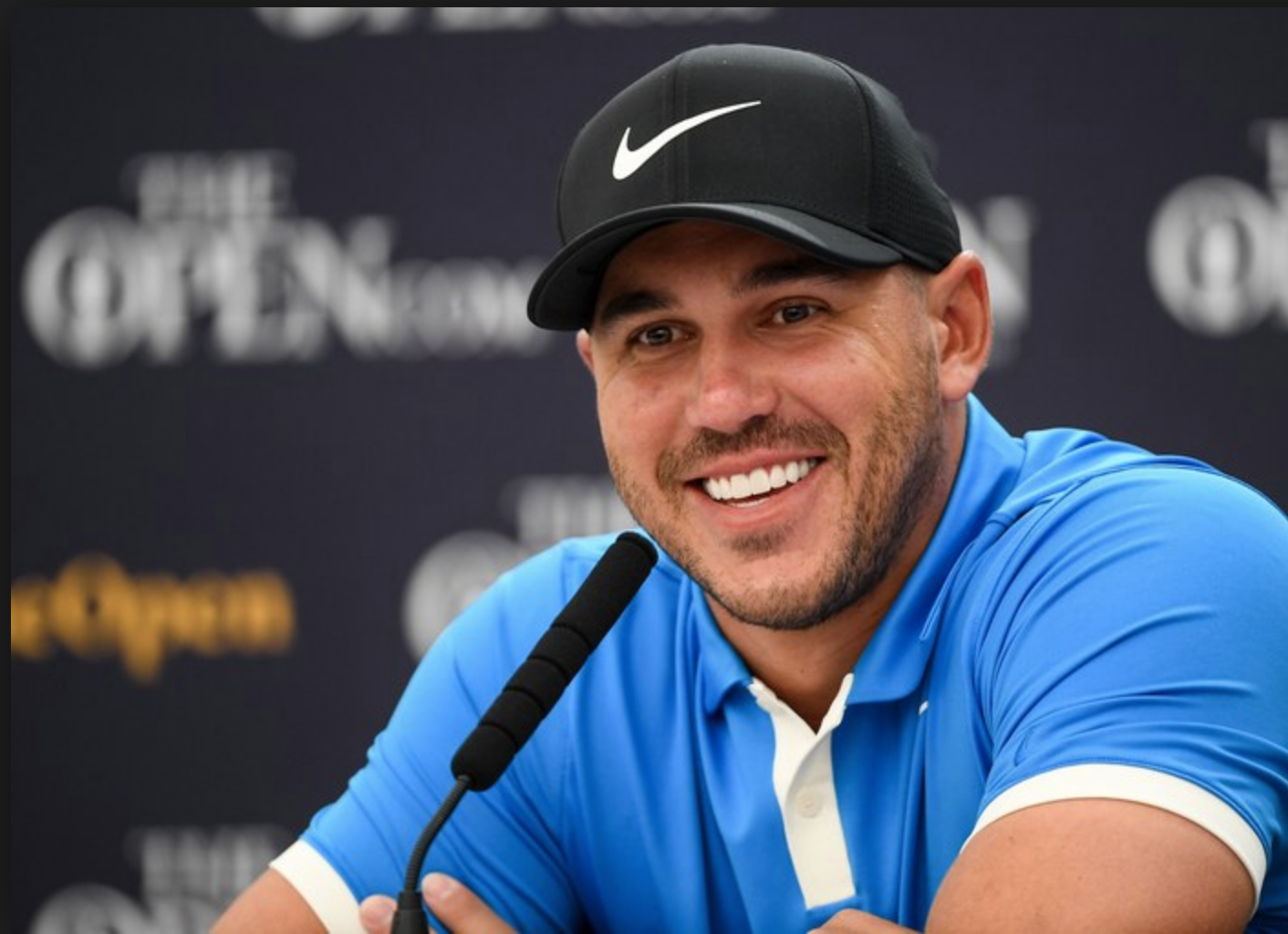 Brooks is a predator for major trophies; he stalks the trophy during his practice and the four rounds are his attack. He may not practice as much throughout the year because he doesn’t want to get burnt out. He may not even have to practice. Practicing for majors gives him that much of an advantage. Not many people on tour can keep up with his length. Brooks is able to literally cut off half the course, giving himself wedges into almost any green. Brooks is ranked 13th on tour with .734 strokes gained approaching the green Even though he is ranked 99th in strokes gained putting at .015, his putting is definitely an underrated facet of his game when he’s under the gun in a major. Overall, Brooks is ranked 16th in Stroked Gaines at 1.285.

The quote explains his mentality more than anything. I do not want to make a bold statement and say he doesn’t care about golf because it’s clear that he does; he wouldn’t have decided to make golf his living if he doesn’t have a true passion for it. Brooks treats the PGA Tour like weekend sweeps at the club. Brooks has fun with it and doesn’t allow himself to get caught up in the random pressures that players put on themselves. I remember watching the RBC Canadian Open when Brooks threw a ball right off the tee and was blocked out by a tree next to a penalty area. Brooks was laughing and smiling walking down the fairway. When he got to his less than ideal ball position, he hit it, put it on the green, and just kept walking. There was no frustration, no temper, just a cool and calm Brooks. That mentality in the arena of a major with the hunger for a trophy like no other is a deadly combination.

At Royal Portrush, Brooks could make history by being the only player of his generation to place top two in all four majors of a single calendar year. Don’t think that making history will be looming over Brooks’ head when he steps on the first tee Thursday. The only thing on Brooks’ mind is being titled “Champion Golfer of the Year”, and all that does is stoke his fire and determination for a career grand slam.


Golf on an Island in Maine